Announcing the revoking of Article 370, Home Minister Amit Shah stated that northernmost state will no longer have any special status and will be treated with the status of any other state in the country.

The revocation order scratched the Article 35A, which gave the right to the state's legislature to define 'permanent residents' of the state and provide special rights and privileges to those citizens alone. This was issued by the President of India on 14 May 1954. 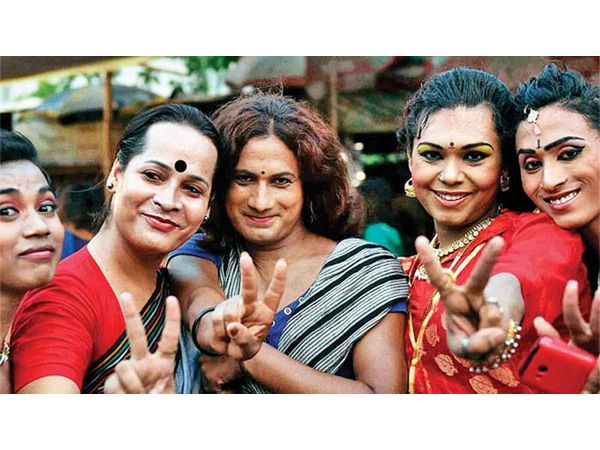 The state will no longer have a flag of its own and will be considered a part of the country and not a separate entity. Apart from that, the country will be downsized to a Union Territory with the legislature.

Scroll down to get a glimpse of the changes that will come across the state after the scrapping of article 370.

"If I have to think from a positive perspective, the one major benefit of scrapping article 370 is that it will pave way for developments. That is, due to the previous restrictions on buying property in the state, companies and even people were not allowed to buy any land unless they were a citizen. And this halted the economic development of the state in a big way", asserted Monika Khajuria, a Jammu citizen.

Miss Khajuria continued, "So, with the scrapping of the article, I hope organisations and people will be encouraged to contribute to the state monetarily, thereby hopefully improving the economic status".