Today on Google, it honoured the British chemist Sir William Henry Perkin with a doodle that was dedicated to mark his 180th birth anniversary.

Sir William Henry Perkin is best known for his accidental discovery of the first aniline dye, which is also known as the purple mauveine.

At the age of 15, In 1853, Perkin began working with an esteemed German chemist named August Wilhelm von Hofmann at the Royal College of Chemistry. This college is currently known as the Imperial College of London. 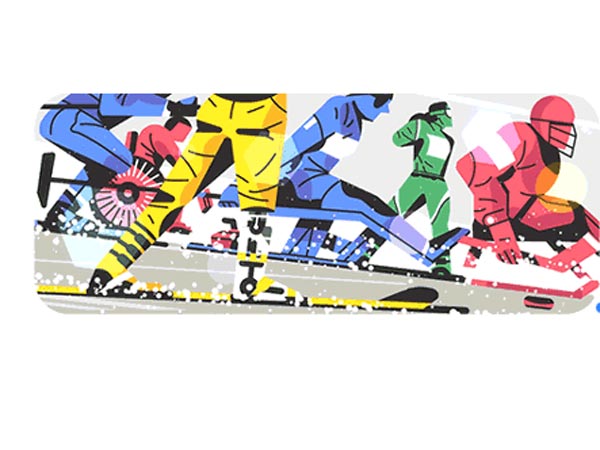 While Perkin was carrying out experiments with a chemical named quinine, which was first discovered in the bark of certain trees, he accidentally discovered a way of creating a dye that could be used to colour fabrics.

The rich purple colour that was discovered by him was adopted by Queen Victoria herself and, even to this day, the colour is marked as a favourite shade for many! 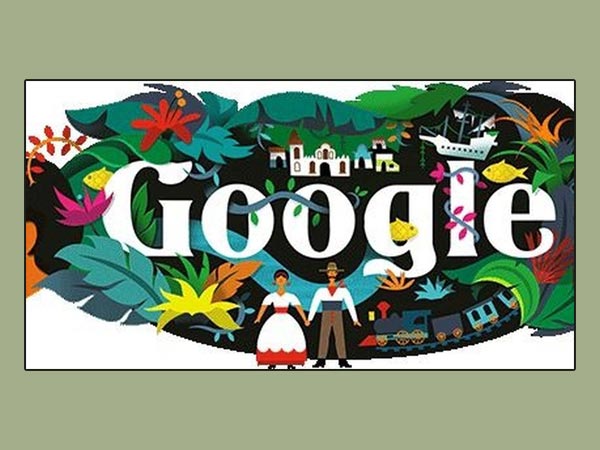 Mr. Perkin expired in 1907, after suffering from pneumonia and his mortal remains were buried in Harrow.

For more updates on Google doodles, keep checking our space.