Have you ever imagined at what age teens lose their virginity? Well, according to a study done to find out details about the average age when a girl loses her virginity varies from country to country.

Generally, these stats are based on "sudden realisation of sexual feelings and urge," of the teens. The average age when a girl loses her virginity is different from country to country as well.

The Average Age When Girls Lose Their Virginity

Iceland tops the list as the girls tend to lose their virginity the quickest at the age of 17.4 years while Malaysians are found to be the most patient, with an average age being 23 years followed by India at 22.9. 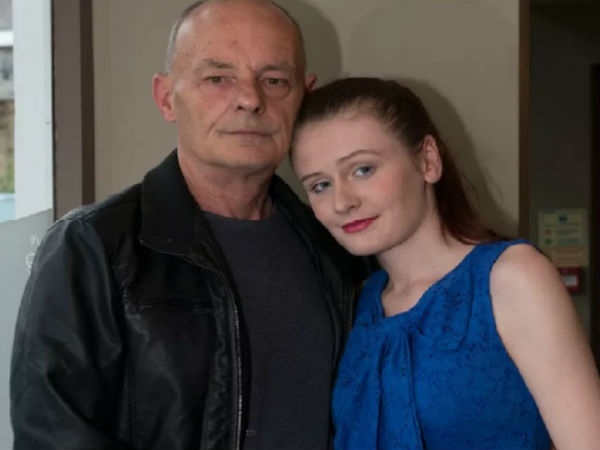 Most Read: Teen Girl Who Lost Her Virginity To A 60-Year-Old Man!

The Previous Research Had Different Stats

The research done in 2007 was quite contradictory to the latest research as the present stats reveal that the average age when a woman loses her virginity is 17.4 when compared to 15.2 as per the previous research.

According to the CDC's 2017 National Youth Risk Behavior Survey also known as YRBS, almost 40 per cent of USA high school students have had sex, and this number has apparently declined from nearly 48 per cent in the research that was done in 2007. Apart from this, about 10 per cent of the students are said to be involved with four or more sexual partners in 2017, when compared to almost 15 per cent. This is the lowest percentage that has been reported since the CDC began conducting the research since 1991. 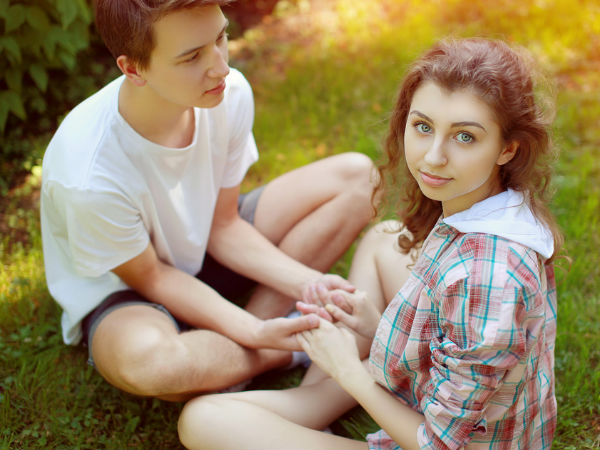 Most Read: What Is The Right Age To Lose Your Virginity

The Change Is Due To

It is believed that the minials have been quite active on dating and hanging out than getting involved in sexual activities. Hence, there is a drop in the average age when teens are losing their virginity.

Most Read: Meet The 20-Year-Old Sensation Who Is A Sex Educator!

Did You Know That Gay People Are Faster Than Others?

Well, according to research, it was found that gay people who were a part of the study were found to have a sexual awakening at a younger age than the other group of teens and the average age was under 14 years.

Losing virginity at any age is not the main thing that you need to focus on. Instead, using the right protection and being aware of all the pros and cons can help you be sexually active and safe as well.