World Mosquito Day is observed on 20 August every year to raise awareness about the diseases transmitted by mosquitoes and how to prevent them. If we look at the WHO report on mosquito-based deaths worldwide annually, it would cross 500 million. It is one of the most dangerous vector diseases that kills one child every 30 seconds and 3000 children every day.

As per the UNICEF report, around 40 per cent of the population worldwide stays at areas where the risk of malaria is higher. Monsoon is regarded as breeding season for mosquitoes and so, the number of people suffering from mosquito-borne diseases increases in the season every year.

In 1987, a British doctor named Ronald Ross discovered a close link between mosquitoes and the deadliest disease of all time, named malaria. He found that female mosquitoes are the ones responsible for the transmission of malaria parasites in humans through a bite.

To thank this groundbreaking research of Sir Ross and his team, The London School of Hygiene and Tropical Medicine announced this day to be celebrated as 'World Mosquito Day' to raise awareness by campaign or exhibitions on the causes and prevention from this deadliest disease. This day is also meant for fundraising so that more research can be carried out for its cure.

Type Of Mosquitoes And Diseases Caused By Them

These mosquitoes are marked by black and white patches on the body. They cause diseases like dengue, rift valley fever, zika, yellow fever, and chikungunya.

These mosquitoes are marked by pale or dark marks on the wings. They cause diseases like malaria and lymphatic filariasis (also known as elephantiasis).

These mosquitoes are marked by brown scales on the body. They cause diseases like elephantiasis and West Nile fever.

Prevention Against Mosquito-borne Diseases During Monsoon 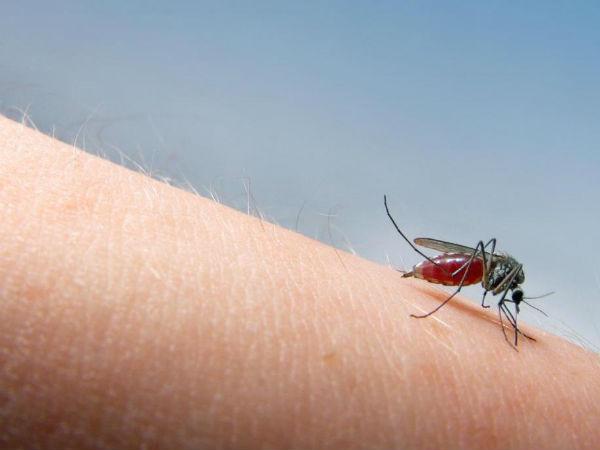