World Autoimmune Arthritis Day (WAAD) is celebrated every year on 20 May since 2012 to raise awareness on autoimmune and autoinflammatory arthritis and related diseases such as lupus and Crohn's disease. The day was established by the International Foundation for Autoimmune Arthritis (IFAA).

WAAD is usually an online awareness event. The awareness of autoimmune/autoinflammatory arthritis helps in its early detection, diagnosis and treatment. As the disease progression is irreversible, early interventions are mandatory to prevent damage and disability of a person. Let's know more about arthritis and other autoimmune disorders. 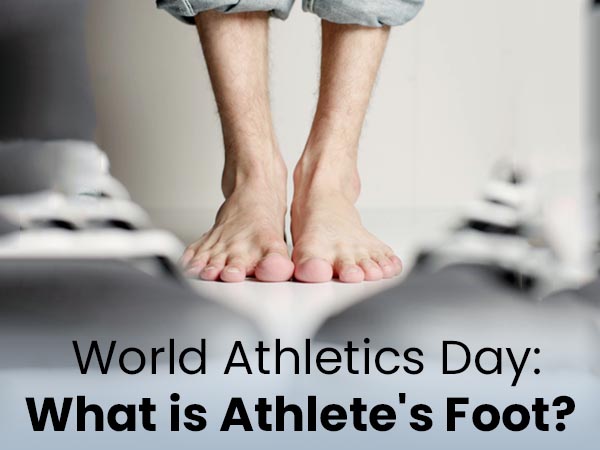 What Is Autoimmune Arthritis?

Autoimmune arthritis (AAr) is a type of arthritis in which a person's immune system attacks itself and cause inflammation in the joints and other body parts such as skin, lungs, eyes and blood vessels. There are multiple types of arthritis out of which AAr are is considered the worst due to its multiple symptoms, rate of progression and incurability.

Common symptoms of AAr include joint pain, swelling in the joints, weakness, fever, joint stiffness and loss of appetite. Risk factors of AAr depend on its type. Genetic and environmental factors (smoking and obesity) also play an important role in its cause.

Some of the common forms of autoimmune arthritis include 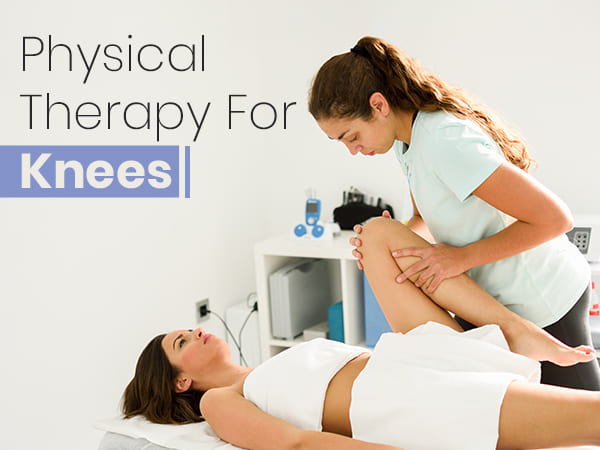 Physical Therapy For Knees: Ways To Deal With Your Knee Pain

What Are Autoimmune Diseases?

Not only arthritis, but there are many other autoimmune diseases that affect different organs and systems of the body. As aforementioned, autoimmune disease (AD) is the malfunction of the immune system in which it attacks its own tissues.

It is a chronic disorder in which the pancreas is unable to make enough insulin as the immune system attacks its cells and destroys the organ. [4]

It is a complex disease in which the immune system can attack any body parts such as heart, brain, skin and lungs and cause inflammations. It is a long-term disease.

It is referred to as an autoimmune disorder of the gastrointestinal tract. It comes under inflammatory bowel disease. Doctors sometimes suspect it as a genetic disorder as many members of the same family gets diagnosed with the disease.

It occurs due to intake of gluten-based foods such as wheat and barley. The body automatically produces an immune response thinking such foods as pathogens and attacks the small intestine. [5]

In this disorder, the immune system attacks the nerve fibres of the brain and spinal cord causing communication problems between the brain and the body.

The disease is characterised by inflammation of the liver caused due to immune attack. The condition lasts for years and may lead to liver failure.

Here, the immune system attacks the thyroid gland and makes it produce more thyroid hormone, resulting in hypothyroidism. It is also considered as genetic and more prevalent in women.

The condition involves chronic inflammation and weakening of the muscles, especially the neck, hips and shoulder. The muscle damage due to attack by the immune system cause motor problems in people. [6] 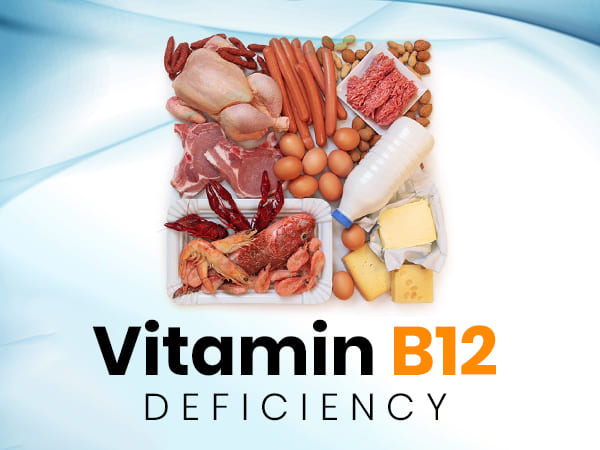 What Causes Vitamin B12 Deficiency And How To Treat It

It is a condition in which the body is unable to make red blood cells due to the inability of the body to absorb vitamin B12 from foods. This is due to the lack of intrinsic factor produced by the stomach. Vitamin B12 is an essential vitamin that helps in making RBCs and DNA. [7]

Also known as Devic's disease, neuromyelitis optica is a condition in which the immune system attacks the spinal cord and optic (eyes) nerves. It may also sometimes attack brain cells.