Our fingernails are just like our body that gives many hints about our overall health and lifestyle. Healthy nails are something which often people don't worry about, but when it comes to unpleasant nails, it could be a sign of a bigger health problem.

You might be thinking how can an ignored factor be an indicator of our health. But yes, it is. According to an Indian Dermatol Online journal, nails provide insight to systematic diseases and thus, its examination should be an integral part of every health check-ups. [1] Take a look at a few details about the nails which will help you identify its severity. 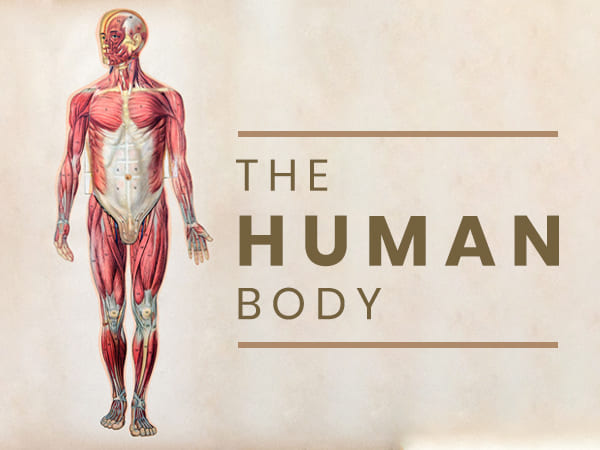 The Human Body: Know About Anatomy, Facts And Chemical Composition

It can be a sign of a condition named leukonychia or 'white nail syndrome'. The cause could be hereditary or any traumatic event. Medical conditions behind white patches are linked to HIV, leprosy, chemotherapeutic drugs, cirrhosis of the liver or Kawasaki's, arsenic or lead poisoning or typhoid fever. [2]

The condition is known as Muehrcke's lines. It is named so as a doctor named Robert Muehrcke first described the condition in patients suffering from hypoalbuminemia due to nephrotic syndrome. The occurrence of these lines is also associated with infections, renal insufficiency, severe malnutrition and liver disease. [3]

It is known as Mees' lines and is caused mainly due to arsenic toxicity. In a case report of 40-year-old man, it was found that a high intake of herbal medicine products had caused him arsenic toxicity. Skin lesions and mees' lines on the man fingernails has given important clues in his diagnosis.

The occurrence of transverse white lines usually takes place due to arsenic deposition in the keratin tissues. [4] Other causes include tuberculosis, leprosy, pneumonia and malaria.

4. Pink Nail Bed At The Top

The condition is known as terry's nails and characterised by the disappearance of the lunala (moon-shaped whitish area in the bed) and a narrow pink band away from the point of attachment. Though is occurs with normal ageing, sometimes it can indicate a medical condition such as chronic renal failure, cirrhosis and congestive heart failure. [5] 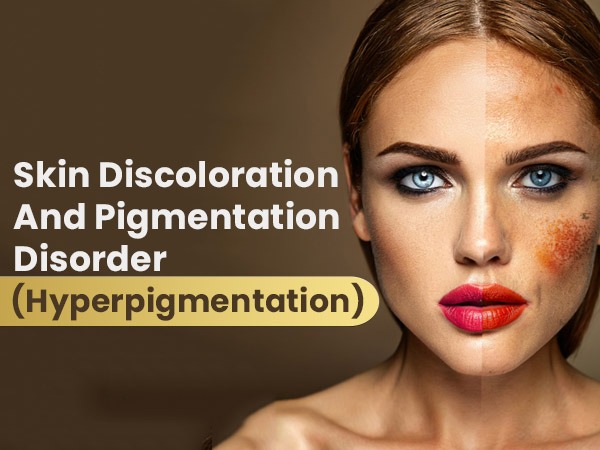 Is Hyperpigmentation A Serious Skin Condition? Know About The Causes, Treatments and Prevention

It is also known as Linday's nails. The nail type is characterised by whitish discolouration in one-half of the nails while the other half in red-brown hue with a dividing line in the middle. In a case report of a 57-year-old patient, the same type of nail was found. Later, he was diagnosed with chronic kidney disease with no family history of drugs, alcohol or tobacco.

HHN is seen in around 20-50 per cent of patients with chronic kidney diseases. Other reason could be Crohn's disease, Kawasaki disease, chronic anaemia and in people with an autosomal recessive metabolic disorder. [6]

It is also known as yellow nail syndrome and is a rare condition. The condition is characterised by a slow-growing yellow and thickened fingernails and toenails which is irresponsive to antifungal treatment. Yellow nails are associated mainly with respiratory complications.

A case report says about a 39-year-old man and his yellow nails that had shown no improvement with terbinafine (a fungal drug). However, due to his history of cough, findings were found to be linked to a pulmonary cause. When the patient was treated accordingly, the nail colour improved and yellowishness disappeared. [7]

The condition is known as melanonychia or melanoma and occurs mainly due to increased melanin production, melanocytic hyperplasia and reduction in melanin-producing pathogens.

It is a serious condition as patients with melanoma are often undiagnosed at the initial stage. The delay can be an average of two years. Melanoma is also associated with Addison's disease, AIDS, nutritional disorders, certain medications and chemotherapeutic agents. [8]

It is known as nail clubbing and characterised by enlargement of the fingers and curved nails over the tip. Clubbing nails are caused due to swelling of the terminal phalanx (bones at the terminal that make up the fingers of the hand and the toes of the foot). Causes include infection, vascular disease, inflammatory disease and neoplastic. It can also be a hereditary condition. [9]

The condition is known as koilonychia. It is characterised by pale and spoon-shaped (concave) nails. The cause behind spoon-shaped nails could be chronic iron deficiency, malnutrition, intestinal worms, gastrointestinal blood loss, celiac disease, trauma, high altitude, hypothyroidism and hereditary. [10] 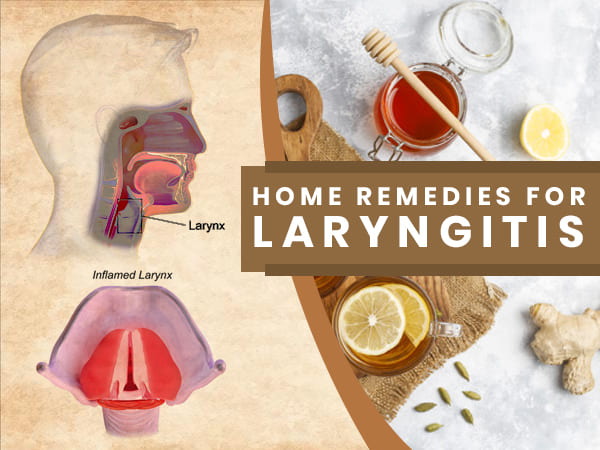 It is characterised by blue (or shades of blue such as blue-black or blue-brown) discolouration of the nails. The cause could be a reaction to a systemic agent, tattoo or topical agent. The medical condition includes tumour (adnexal, vascular, melanocytic or miscellaneous) lung problems or heart-related disorders. [11]