Parkinson's disease is a neurological disorder, which affects more than 10 million people globally. It is the second most common neurodegenerative disease after Alzheimer's disease. Men are 1.5 times more likely to get Parkinson's disease than women. [1] .

Certain neurons in the brain are responsible for producing dopamine, a neurotransmitter that plays a major role in sending messages to the part of the brain that controls movement and coordination.

When these neurons gradually die, the levels of dopamine start decreasing, causing abnormal brain activity. And as a result, the symptoms of Parkinson's disease start appearing, which include slow movements, stiffness in the arms and legs, problem with balance, muffled speech, decreased blinking, swallowing, and blank facial expressions.

One can detect the early signs of Parkinson's disease, which include the following [2] : 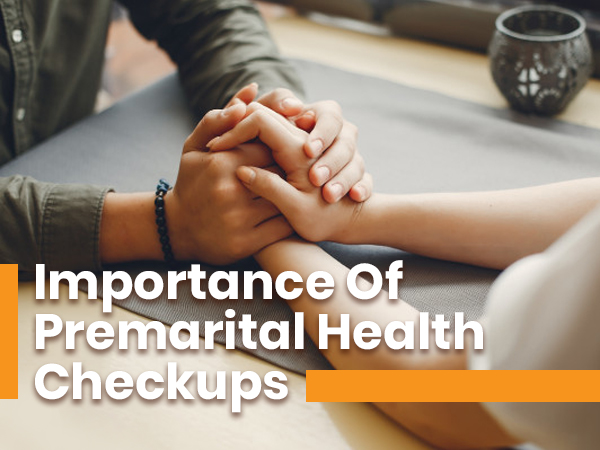 What Is The Importance Of Premarital Health Checkups?

A new study has shown that the thinning of the retina is another obvious sign of Parkinson's disease. The study was published in the online issue of Neurology, the medical journal of the American Academy of Neurology [3] .

Study author Jee-Young Lee, MD, PhD, of the Seoul Metropolitan Government, Seoul National University Boramae Medical Center in South Korea said, "Our study is the first to show a link between the thinning of the retina, a known sign of the progression of the disease - the loss of brain cells that produce dopamine."

"We also found the thinner the retina, the greater the severity of disease. These discoveries may mean that neurologists may eventually be able to use a simple eye scan to detect Parkinson's disease in its earliest stages, before problems with movement begin," elaborated Dr. Lee.

About 49 people who were diagnosed with Parkinson's disease were involved in the study. Researchers evaluated their eyes with a complete eye examination and they found the thinning of the retina, mostly in the two inner layers of the five layers of the retina. 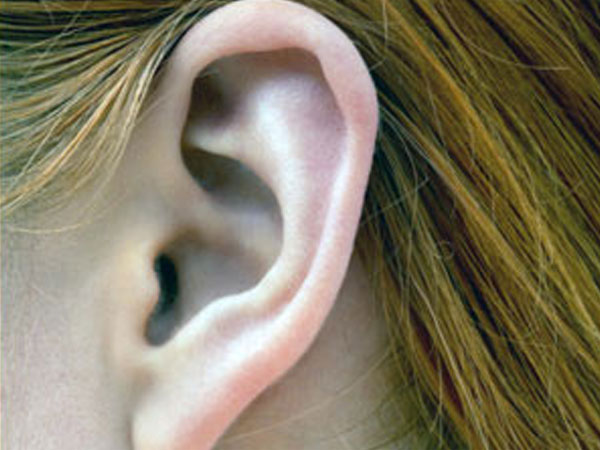 What Causes Ear Pimples And How To Treat Them

The thinning of the retina correlated with the loss of neurons that produce dopamine and this also corresponded with the severity of disease.

However, more studies are required to determine just why retina thinning is linked to loss of neurons. Jee-Young Lee said, "If confirmed, retina scans may not only allow earlier treatment of Parkinson's disease but more precise monitoring of treatments that could slow progression of the disease as well."