Injuries caused by a paper cut, a scrape or a small wound can cause bleeding, which is very common. But, even the minor bleeding caused by cuts and wounds needs to be stopped. Bleeding can create pain in the wounded area when you don't have a first-aid around.

If it is a minor cut or scrape, the blood starts clotting quickly, but sometimes it may rise in profuse bleeding. Also, sometimes, due to the location of the wound or the health of an individual, bleeding just doesn't stop.

Bleeding can trigger anxiety and fear, but it has a healing process. In cases of moderate blood loss, the bleeding person may feel light-headed or nauseous.

Bleeding also serves as a useful function because it helps to clean the wound from inside. One can't always judge the seriousness of a cut by the amount it bleeds. Cuts on the head, face and mouth may bleed a lot because those areas contain a lot of blood vessels.

Listed here are 15 home remedies that could stop bleeding quickly.

Tea bags work like a charm to stop bleeding because tea promotes blood clotting and has astringent properties that will help stop the bleeding.

Ground coffee powder helps to stop the bleeding by aiding the clotting process. It is one of the oldest natural home remedies to stop bleeding from cuts and scrapes.

White vinegar has astringent properties that help in clotting the blood. It helps the arteries to constrict and close.

Everyone knows the healing properties of turmeric and when applied on a wound, it will help in blood clotting and prevent infections.

Black pepper might sting you when you apply it, but it is worth the pain. For ages, black pepper has been used to stop bleeding. 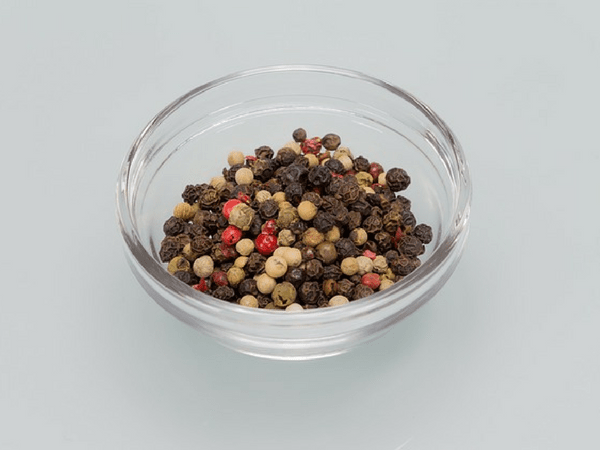 Flour speeds up the healing process by stopping the bleeding. Flour is a natural moisture absorbent that will dry up the blood quickly.

Sugar has antiseptic properties that clots the blood quickly. Due to its crystalline nature, it also acts as an absorbent and dries up the blood.

Cayenne pepper stings less than black pepper and it is a powerful remedy to stop bleeding. It has antiseptic properties and clots the blood faster.

Cornstarch aids in speeding up the healing process and is one of the best known home remedies to stop bleeding. It has drying properties which makes this ingredient great.

Salt is a natural ingredient to stop bleeding and it works as a disinfectant. Saline water is especially good for wounds inside the mouth.

Alum is a mineral rock that speeds up the healing process and stops bleeding naturally. Alum is completely harmless because it contains minerals that will heal the wound.

Vaseline products contain petroleum jelly and a blend of oils and waxes that can be used to protect the skin. Vaseline forms a protective layer over the wound and stops the bleeding.

Witch hazel is a shrub with yellow flowers. Witch hazel is known to stop the bleeding externally by applying it to the wound. It disinfects the cut when applied instantly.

Yarrow is a plant with small white flowers. The leaves of the plant has healing properties that can help treat a wound.

Ice is the most common natural home remedy. Ice when applied on a wound not only helps in the clotting process but also serves as a great pain relief.

If you liked reading the article, share it with your loved ones. 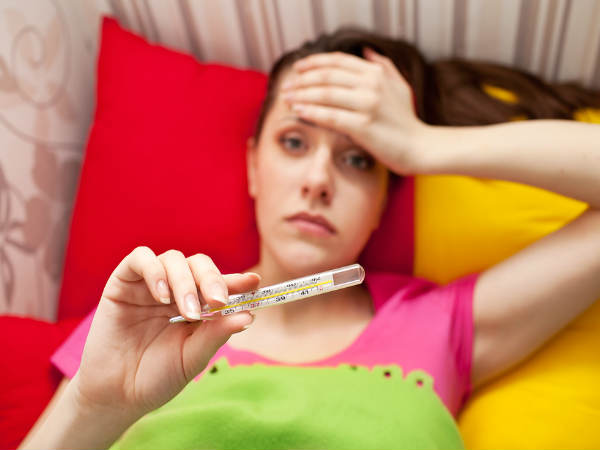