A light reddish-brown wholegrain, spelt or dinkel wheat, is one of the ancient crops which was first cultivated in Europe 8000 years ago. The seed of the spelt plant called spelt grain has a close resemblance to wheat. Spelt flour prepared from the grain tastes slightly nutty and sweet, much similar to wheat flour. A village in Germany named Dinkelsbühl confirms the popularity of the grain in the 18th century. Later it was brought to the US and became popular worldwide in the 19th century.

Spelt belongs to the family Poaceae, a family to which barley, wheat and rye belong. It is botanically referred to as Triticum spelta. Like its family members, spelt is known to contain gluten, but the gluten protein found in this grain is delicate and water-soluble compared to the gluten in wheat which is stronger and elastic.

Spelt flour has better nutritional value than other flours because it is milled by ony using spelt grains, unlike wheat which is milled mostly to get commercially appealing flour [1] . Spelt is used as an alternative for people who have mild gluten insensitivity as it is genetically purer, not considering the people with celiac disease [2] .

Talking about spelt's nutritional benefits, it is rich in fibre [3] , protein and other essential nutrients like vitamins and minerals. 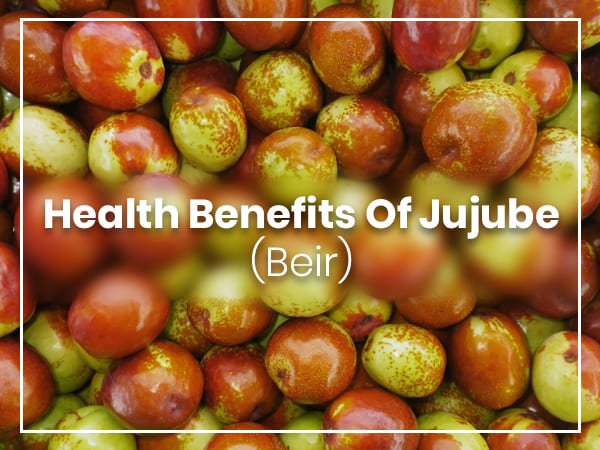 Spelt contains more natural sugar like sucrose, fructose, maltose and glucose which is why spelt flour is often used to make cookies, pasta, muffins, crackers, cakes and waffles. The de-hulled spelt grain is used as a substitute for rice. It is also served as a healthy alternative for coffee. The nutty flavour of this grain tastes similar to barley which makes it an important ingredient in the manufacture of beer [4] .

3. Helps in better digestion:Dietary fibre in spelt facilitates the passing of food in the digestive tract and helps bulk up the stool. The grain speeds up the process of digestion and helps in relieving problems like constipation, diarrhoea, bloating and other gastrointestinal disorders [8] .

4. Controls weight:The best thing about high fibre food [3] is that its consumption gives a feeling of satiety to a person and prevent them from having high saturated fatty foods. Spelt is abundant in fibre and so it helps in controlling the weight of a person.

6. Prevents diabetes:Fibre and complex carbohydrates in spelt slow down the absorption of glucose by the blood thus, preventing a sudden spike of blood glucose levels in the body. For a diabetic, it helps regulate the release of insulin in the body [9] .

7. Prevents osteoporosis:Manganese can prevent bone loss and other types of bone-related problems [10]. Spelt is packed with manganese which helps to lower the risk of bone loss and bone fractures thus, reducing the chances of osteoporosis.

8. Prevents hormonal imbalance:Vitamin B3 in spelt plays an important role in maintaining the health of adrenal gland which is responsible for the production of a variety of hormones in the body. Spelt contains this essential vitamin and helps to prevent hormonal imbalance [11] .

9. Treats migraine:Magnesium in spelt helps to prevent migraine attacks. Also, vitamin B2 in this grain helps to maintain the brain functions and reduce migraine, headache, stress and other related problems [12] .

10. Prevents anaemia:Iron in the body helps in the production of haemoglobin and transportation of oxygen throughout the body. Since spelt is loaded with this important mineral [13] , the body does not lack the red blood cells and thus, the chances of getting anaemia are reduced to null.

11. Facilitates strong immunity:Important vitamins and minerals in spelt like iron [13], copper and vitamin B1 help to boost the immune system. Iron and copper support the enzymatic processes of the body while vitamin B1 maintains the proper contraction of the muscle and prevents inflammation [9] .

12. Prevents Alzheimer's:Niacin or vitamin B3 in spelt prevents the onset of neurodegenerative diseases like Alzheimer's and dementia. Niacin also helps in lowering the risk of memory loss and learning disorders like ADHD [12] . 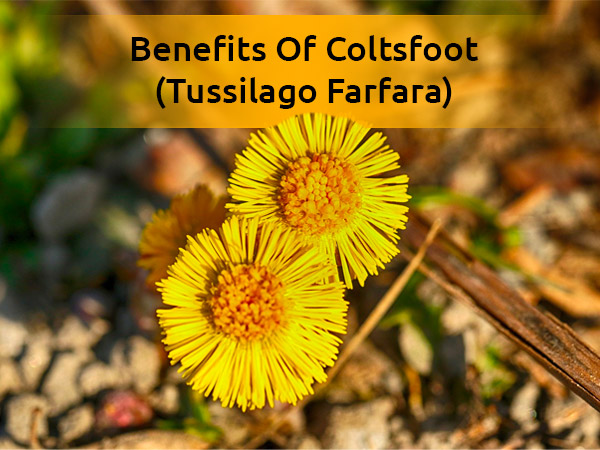 Side Effects Of Spelt

Certain side effects of spelt are as follows: