Have you ever wondered what is the nutritional value of turkey meat and chicken meat? Health freaks for sure must have thought about it. Both turkey breast and chicken breast are poultry products and they are the most commonly consumed protein sources in body-building.

They fall under the category of lean meat and therefore, provide important proteins for muscle growth. Also, turkey meat and chicken meat are low in calories, making them one of the most sought-after meat proteins for weight-loss lovers.

Body-builders and weight-loss watchers try to decrease their body fat as much as possible, so they either consume turkey meat or chicken meat.

Both turkey meat and chicken meat have similar nutrient profiles. Both the lean meats are considered white meat. While the differences between turkey and chicken meat are minimal, the turkey takes away all the points for body-builders. But, chicken can still be a part of a body-builder's diet.

Amino acids are the building blocks of protein. The amino acids have an effect on muscle gain linked to optimal muscular growth and repair. Turkey meat is superior in its amino acid content than chicken.

What do you think which meat is low in fat? Turkey meat is much leaner when compared to chicken. If you want to lose weight, turkey meat would be the best option. But again, having chicken meat would help in your weight loss goal too.

According to the Institute of Medicine, women require 46 grams of protein, pregnant and nursing women need 71 grams of protein daily. So, chicken breast and turkey breast both will provide you with 26 grams of protein. You can eat lean protein thrice a week to fulfil the protein requirements.

Chicken and turkey meat both have similar vitamins and minerals. Vitamin B6, phosphorous, riboflavin, etc., are all present in these two meat types. Selenium and copper being the highest minerals in turkey help to maintain a healthy immune system.

8. Flavour And Texture Are The Same

Chicken and turkey breast are so similar in taste and texture that you will not be able to distinguish. Chicken breasts taste slightly bland than turkey breast and the latter has a firmer texture as well. But, both meat products are almost the same.

Turkey is low in saturated fat and is a good source of antioxidants. But, chicken is not left behind either. Both contain powerful antioxidants and help in proper endocrine function and maintain the hormone levels.

Chicken and turkey meat can be eaten throughout the year. Turkey meat is a part of the traditional thanksgiving food. In the United States, about 46 million of turkeys are consumed on the thanksgiving day. Chicken meat is also roasted, baked and added in various recipes. 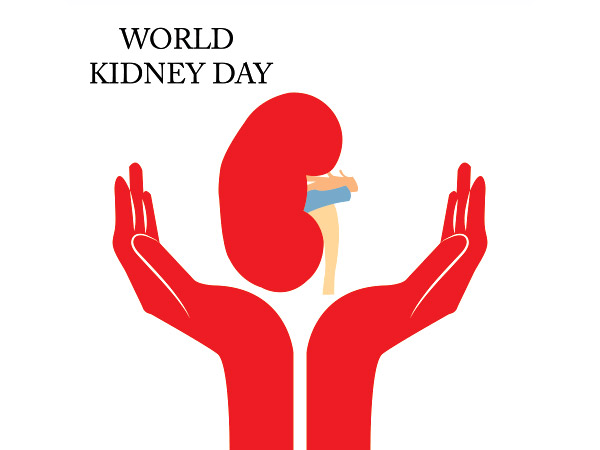 Expert Interview: Everything You Need To Know About Kidney Disease