Osteosarcoma (OS) also called osteogenic sarcoma is the most common type of bone cancer that affects 3.4 per million people worldwide every year. It is the third most common cancer in adolescents. Children under the age of 15 are also diagnosed with osteosarcoma and it is rare among children who are below five years of age. However, osteosarcoma can develop at any age [1].

However, osteosarcoma can also occur in other parts of the body such as in the pelvis (hips), jaw and shoulder bones which is common in older adults [2], [3].

• Radiation exposure - If a person has been exposed to radiation for the treatment for another type of cancer during childhood [6]. 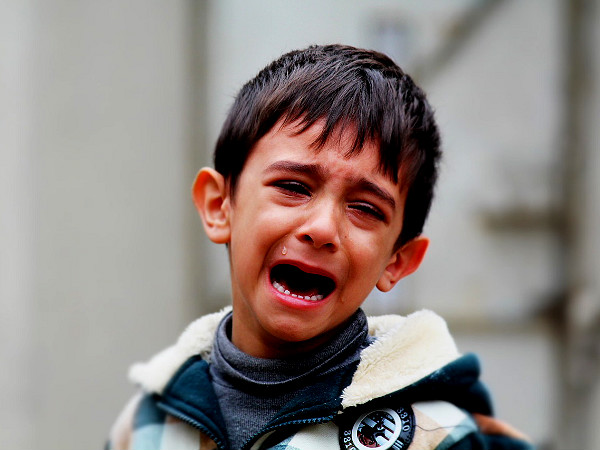 9 Signs Of Bone Cancer Or Osteosarcoma In Children

According to the American Cancer Society, osteosarcoma can be classified as follows:

• Swelling and redness near the bone.

• A tumour that can be felt through the skin

• While lifting things you feel extreme pain in the arms. 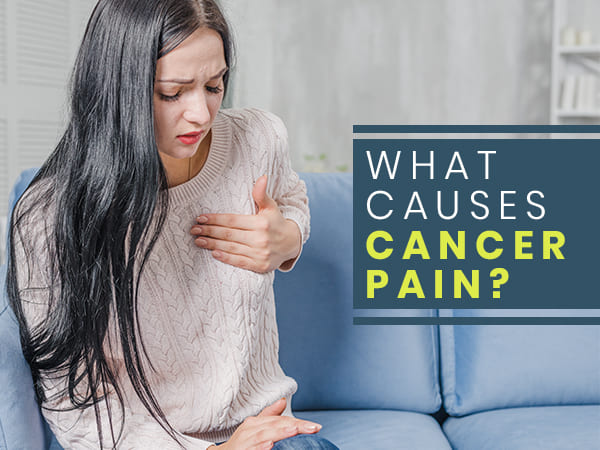 Cancer Pain: Causes, Types And How To Treat It

When To See A Doctor

If you experience any of the above-mentioned symptoms, consult a doctor immediately.

The doctor will perform a thorough physical examination and ask about the symptoms and medical history. After which, the doctor will conduct certain tests to diagnose osteosarcoma. These diagnostic tests include X-ray, MRI, CT scan, PET scan, bone scan and biopsy [10]. 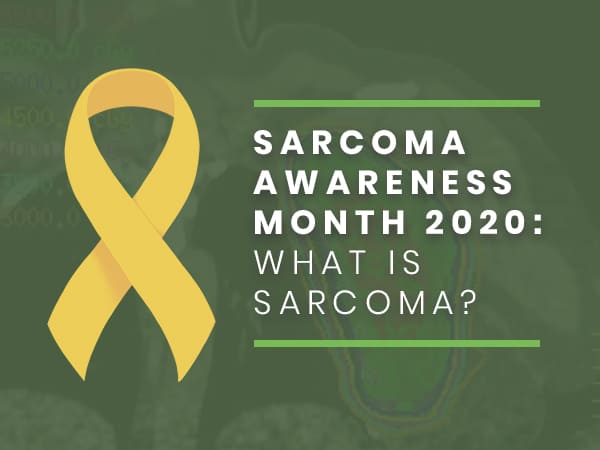 • Surgery - All the cancerous cells and some of the healthy cells that are surrounding it are removed out of the affected bone. In some cases, limb salvage surgery is done to remove all of the cancerous cells and some surrounding healthy cells by keeping the limb intact. Amputation is another surgical procedure that is done by removing all or part of an arm or leg where the cancer cells have spread. An artificial limb is then fitted in place of that limb.

• Radiation therapy - This treatment uses high-energy rays to destroy cancer cells. A 2013 study showed that some patients with osteosarcoma who received extracorporeal irradiation (ECI) had shown effectiveness in preventing the disease from reoccurring again and also lowered the risk of infections [11].

• IFN immunotherapy - It is another treatment procedure for osteosarcoma that works by suppressing the tumour cells [12].

Q. Who is most likely to get osteosarcoma?

A. Children and adolescents are at a higher risk. However, older adults can get it if they have a pre-existing condition like Paget's disease or they have previously undergone radiation therapy.

Q. What is the survival rate of osteosarcoma?

A. An osteosarcoma patient may experience a dull aching pain in the bone or joint around the tumour.