Chikungunya virus is an arthropod-borne alphavirus, meaning an infection-causing group of viruses that get transmitted to people through the bite of infected arthropod vectors such as mosquitoes, lice, mites and ticks.

Chikungunya is a viral disease caused by Aedes mosquitoes and characterised by arthralgia or pain in the joints and sudden onset of fever, the reason why it is often called chikungunya fever. The condition is manageable by effective treatment methods but may aggravate chronic and painful arthritis that may last for several months and years.

The viruses responsible for chikungunya are mainly found in Africa and Asia. A study says that chikungunya was first identified in Tanzania (East Africa) in 1952 and since then, it has spread to many parts of tropical and sub-tropical regions, that include around 50 countries and territories such as the Caribbean, Central and South American countries, thus becoming a global public concern. [1]

In this article, we will discuss chikungunya and its related causes, symptoms, diagnosis and treatment methods. Take a look.

Everything You Need To Know About The Common Cold And Flu

How Does The Chikungunya Virus Get Transmitted To Humans?

Chikungunya virus is transmitted to humans when mosquitoes of the genus Aedes, especially Aedes aegypti, bite humans and transfer the virus to their body. These mosquito types live in close proximity to humans, which is why they are regarded as efficient mosquito vectors for arbovirus.

The second-largest transmitter of the chikungunya virus is Aedes albopictus, followed by other species of mosquitoes such as Eretmapodites chrysogaster, Anopheles stephensi and Culex annulirostris.

After the mosquitos bite, the infections enter the human body cells. In response to pathogens, the immune cells inoculate and send the pathogens in the lymph nodes, the immune system glands that attack, destroy and filter the pathogens out of the body. [2]

Through the lymph nodes and circulatory system, the virus then gets to target organs i.e muscles, liver, joints and brain and infect them. If not treated, the persistent stay of viruses in the body can lead to chronic joint disease. 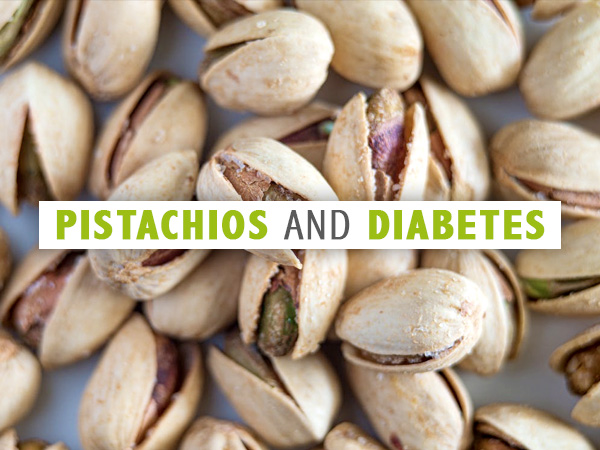 Are Pistachios Good For People With Diabetes?

Chikungunya has an incubation period of 3-7 days. Some of the symptoms of the illness include:

The risk factors for chikungunya include:

If left untreated, chikungunya can lead to severe life-threatening conditions such as:

Chikungunya fever is often confused with dengue fever or Zika. Therefore, diagnosis is mainly carried out by confirming the presence of anti-chikungunya antibodies. Also, the IgM antibody levels should be high for 3-5 weeks after the infection and persist for at least two months. 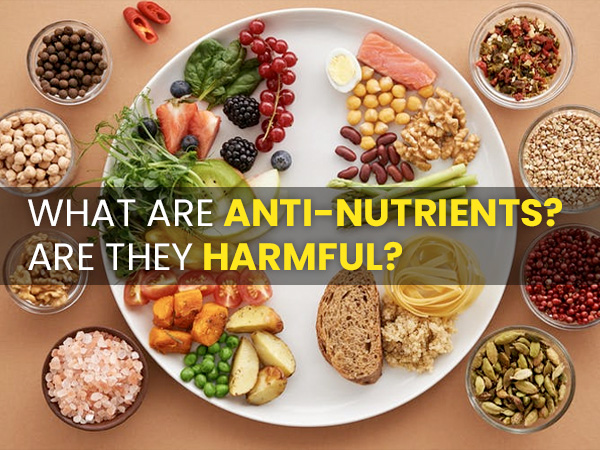 What Are Anti-Nutrients? Are They Harmful?

The treatment methods are mainly related to reducing the seriousness of the symptoms. This is because no vaccines are currently available to kill the chikungunya virus in humans, but available for non-human primates like monkeys. This may help control the spread of infections in endemic areas. [6]

Some of the treatments for chikungunya include:

How To Prevent Chikungunya

What To Know About Buruli Ulcer, A Flesh-Eating Disease Spreading In Australia

Around 1.38 million people in Southern and Central India have developed chikungunya symptoms in 2006, says a report. Though chikungunya fever is a life-threatening condition with a moderate mortality rate, it can easily be prevented by a few strict measures.