Recently, a disease spreading in parts of Australia named 'Buruli ulcer' is making headlines around the world. The chief health officer of Victoria (a state in southeast Australia), Professor Brett Sutton has issued a warning for residents and health professionals of the area where most of the cases of the disease has been detected.

So, what is a Buruli ulcer? In this article, we will discuss this disease and its related causes, symptoms and other details. Take a look.

Is Turmeric Effective In The Prevention And Management Of Diabetes?

What Is Buruli Ulcer?

Buruli ulcer is a necrotising disease caused by a bacterium named Mycobacterium ulcerans. It is one of the neglected skin-related tropical diseases that may cause disabling of the person. A study says that around 60000 cases of Buruli ulcer have been detected in 33 countries between 2002 to 2017.

This skin disease typically starts with a papule, nodule, plaque or lesion and aggravate to a sever skin ulceration. The unique aspect of Buruli ulcer is in spite of the extent of tissue loss, the lesions are usually painless or with limited pain. [1] 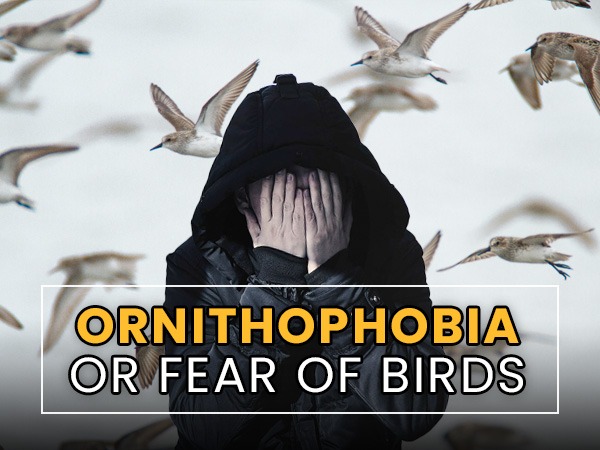 The condition resolves in some without the treatment, while in others, Buruli ulcer can cause disfigurement and long-term disability and also social stigmatisation, the reason why it is known as 'bankruptcy wound'.

People in tropical countries such as West Africa or in countries with subtropical and temperature climates like Australia get mostly infected with the bacteria.

The bacterium Mycobacterium ulcerans cause Buruli ulcer by producing a harmful toxin called nycolactone. This toxin prevents phagocytosis, a process in which the cells, especially white blood cells ingest the harmful particles and kills them.

The Buruli infection is known to spread rapidly in the limbs, trunk or head. The transmission of the bacterium is a mystery but some research has shown that the spread can be through skin contact with certain rivers, ponds and mud, especially in the rainy season. [2]

Studies on the bites of water insects have also been carried out, but the direct transmission from the insect to humans has not been clearly depicted.

Another study establishes the link between Buruli ulcer and mosquitoes. It says that during the previous outbreak of the condition in Victoria, the bacterium was detected in mosquitoes through a PCR test. However, the study was established in relation to environmental factors that promote other vector-borne diseases and said that Buruli ulcer can also spread in the same manner i.e via mosquitoes. [3]

Some of the symptoms of Buruli ulcer include: 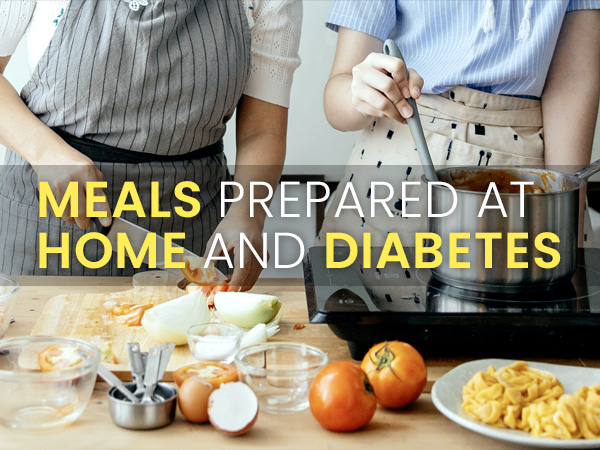 Why Are Meals Prepared At Home The Best Choice For People With Diabetes?

If left untreated, Buruli ulcer can progress to 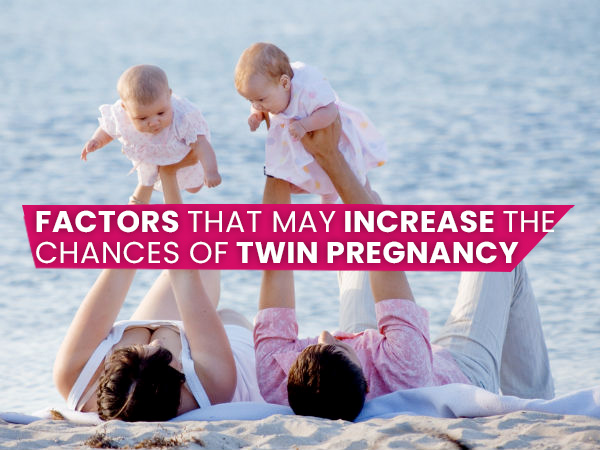 18 Factors That May Increase The Chances Of Twin Pregnancy

How To Prevent Buruli Ulcer

Some fo the preventive measures include: [5]

Buruli ulcer is endemic in certain areas, but with the introduction of antibiotic treatment, the condition is managed to a large extent. Also, with the earlier detection of the condition, deformity or complications related to the condition can be controlled.