Every year, International Childhood Cancer Day is observed on 15 February. A global campaign, the day aims to raise awareness about childhood cancer and to express support for children and adolescents with cancer, the survivors and their families.

Recent reports state that even developed countries are faced with the burden of childhood cancer as it is now one of the leading non-communicable disease (NCD) related cause of deaths in high-income countries, and a growing number of middle-income countries [2].

Foods That Boost Immunity In Kids

For International Childhood Cancer Day 2021-23, the Tree of Life - a universal symbol of growth and renewal, has been selected as a symbol to send a powerful message childhood cancer can be cured and the well-being of survivors achieved if all stakeholders continue acting resolutely together in key areas. The #ICCD2021 campaign is planned under the theme of #throughourhands.

What Is Childhood Cancer Or Paediatric Cancer?

Childhood cancer or paediatric cancer is rare but not uncommon. In most cases, there is no explanation as to why kids develop cancer. Most cases of childhood cancer develop due to random mutations in the genes of growing cells, and as these changes are rapid and random in nature, there is no effective way to prevent them [3].

• Lymphoma (including both Hodgkin and non-Hodgkin)

Brain and spinal cord tumours: These are the second most common cancers in children, making up about 26 per cent of childhood cancers [6]. Most brain tumours in children start in the lower parts of the brain, such as the cerebellum or brain stem and can cause headaches, nausea, vomiting, blurred or double vision, dizziness, seizures, trouble walking or handling objects, and other symptoms. Spinal cord tumours are less common than brain tumours in children. 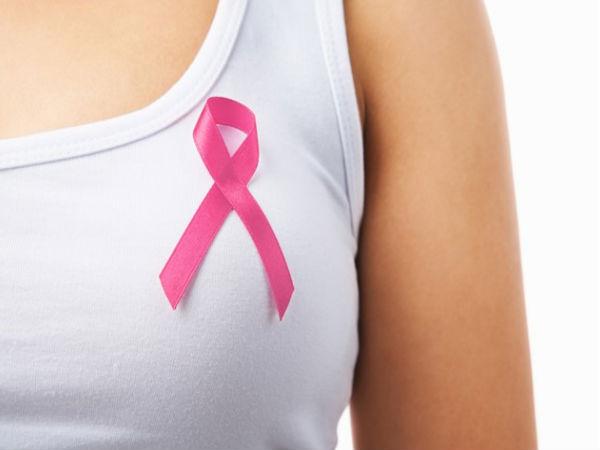 Neuroblastoma: This type of cancer develops nearly forms of nerve cells found in a developing embryo or foetus and is rare in children older than 10 [7]. The tumour can start anywhere, but it usually starts in the belly and cause symptoms, like bone pain and fever.

Wilms tumour: Also called nephroblastoma, this type of childhood cancer starts in one, or (rarely), both kidneys. It is most often found in children about 3 to 4 years old.

Lymphomas: These cancers most often start in lymph nodes or in other lymph tissues, as the tonsils or thymus and the symptoms depend on where cancer starts and can include weight loss, fever, fatigue, and swollen lymph nodes under the skin in the neck, armpit, or groin. The two main types of lymphoma are Hodgkin lymphoma (sometimes called Hodgkin disease) and non-Hodgkin lymphoma [8].

Rhabdomyosarcoma: This is the most common type of soft tissue sarcoma in children (3 per cent). It starts in cells that normally develop into skeletal muscles and appears on the head and neck, groin, belly (abdomen), pelvis, or arm or leg. It may cause pain, swelling (a lump), or both.

Retinoblastoma: It accounts for about 2 per cent of childhood cancer and occurs in children around the age of 2 and is rarely found in children older than 6. Retinoblastoma is a cancer of the eye.

Bone cancer: These types of cancers develop in the bones and occur most often in older children and teens, but they can develop at any age, and account for about 3 per cent of childhood cancers. Two main types of primary bone cancer reported in children are osteosarcoma and Ewing sarcoma [9]. 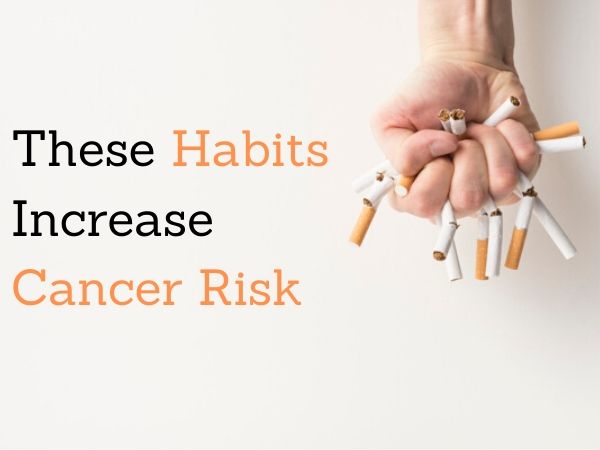 10 Dangerous Habits That May Cause Cancer

The treatment of cancer in children differs from that of adults. Paediatric oncology is a medical speciality focused on the care of children with cancer, and the treatment that a child with cancer receives will depend on the type of cancer and how advanced it is.

Although cancer death rates for this age group have declined by 65 per cent from 1970 to 2016 globally, cancer remains the leading cause of death from disease among children. According to reports, the most common cancer types in children ages 0 to 14 years are leukaemia, brain and other central nervous systems (CNS) tumours, and lymphomas.