The World Leprosy Day is celebrated every year on the last Sunday of January. This year (2021), the day falls on 31 January. The day is meant to create awareness among people about the discrimination and stigma faced by people suffering from leprosy and shed light on ways to eradicate the disease. The World Leprosy day also aims to teach people that this ancient skin disease is curable today due to the advancement of medical science.

Leprosy, also termed Hansen's disease, is a skin and nerve disorder caused by bacterium Mycobacterium leprae. The condition can lead to hand, feet and facial deformities. Leprosy is difficult to diagnose as the clinical symptoms show very late from the time of infection. However, people with symptoms can easily be treated with antibiotics.

In this article, we will discuss some of the facts you might not be knowing about leprosy. Take a look.

Are Cornflakes Good For People With Diabetes?

1. Leprosy is a curable disease

Yes, you heard that right. Leprosy has become a curable disease almost three decades ago by the advent of multidrug therapy and the use of anti-inflammatory therapies. These methods are very helpful to prevent the long-term complications of the condition. [1]

2. Leprosy is not a disease of the poor

Leprosy is not a disease of the poor. Malnourishment, poor sanitation and the weaker immune system are considered the risk factors of leprosy. A controlled study has shown that food shortage is mainly associated with leprosy. Food shortage due to poverty can cause malnutrition, which in turn, can lower the immunity and play an important role in the development of leprosy. [2] 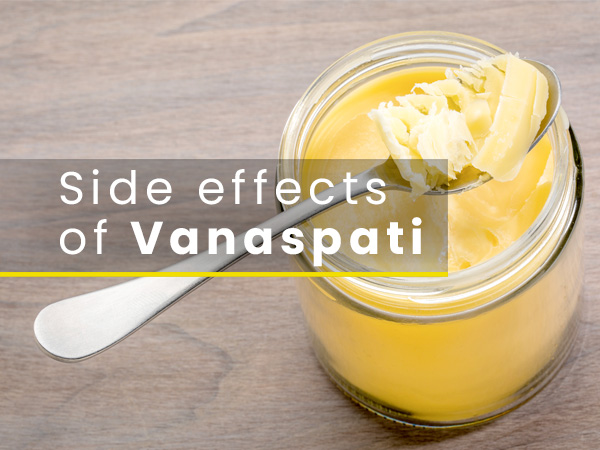 What Are The Adverse Effects Of Vanaspati?

Several studies say that when a person with leprosy coughs or sneezes, the bacterium in the droplets may get inside a healthy person when they breathe and cause them the condition. However, this is possible only when the healthy adult is in close contact with the infected person for a prolonged period, considering the latter is not under any treatment. Remember, you cannot catch leprosy by shaking hands, sitting next to each other, hugging or sharing a meal.

4. Leprosy is not a hereditary disease

Though several studies link leprosy with the family genome, it is not considered a hereditary disease. This is because leprosy mainly occurs in individuals with weaker immune systems and their duration of bacterium exposure.

Some studies also claim that leprosy was mostly found in the same family members, saying that it could be genetic. However, this is possible only when the family members live in the same space with prolonged intimate contact and without any treatment. According to the CDC, leprosy is not passed from the infected mother to the baby during pregnancy and also through sexual contact.

Are Neem Leaves An Effective Remedy To Treat Dengue Fever?

5. Leprosy does not affect your fertility

According to the Centers for Disease Control and Prevention (CDC), leprosy is not passed from the infected mother to the baby during pregnancy and also through sexual contact, This means that people with leprosy can still enjoy intimate relationships and get pregnant. A study talks about a woman who was treated with multidrug therapy during pregnancy and has delivered a healthy baby girl without any complications. [3] However, leprosy can get aggravated during pregnancy without treatment.