As of the most recent report, around 252, 710 new diagnoses are expected in women, and around 40,610 women are likely to die from the disease. Breast cancer is not exclusive to women, as it can affect men too. More than 9,500 people seek breast cancer care each year and nearly 1,500 people undergo breast cancer surgery each year [1] .

Breast cancer develops when the breast cells begin to grow abnormally, which then multiply rapidly than the healthy cells and continue to multiply, resulting in the development of a mass or a lump [2] . Normally, breast cancer has been diagnosed when a sign or a symptom arises and is examined with the help of tests and procedures such as a breast exam, mammogram, breast ultrasound etc.

However, a recent study stated that an innovative blood test could aid in the early detection of breast cancer.

One of the major risks and complications when it comes to cancer is late detection. Once the condition has spread to other locations, the survival rate is exceedingly low; with possibilities of recurrence [3] .

However, early detection and effective treatment can help improve the mortality rate. But in the case of breast cancer, early natural detection is limited as it does not always produce obvious symptoms at an early stage, which can lead to late detection that can affect the effectiveness of treatment. 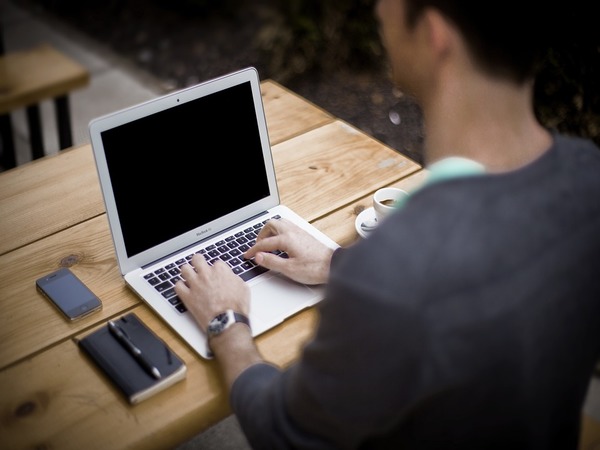 10 Jobs That Increase Your Risk Of Cancer

In a recent study conducted by researchers from the University of Nottingham in the United Kingdom asserted that a blood test that screens for the presence of certain antibodies could help detect breast cancer early and easily [4] .

The Test Can Detect Autoantibodies

The researchers went on to explain the mechanism of the blood test by explaining that when cancer is present, your body produces antigens that induce an immune response. This, in turn, causes the immune system to react to the substances by releasing autoantibodies, which then will be detected by the blood test and indicate whether or not breast cancer is present.

Vitamin D May Help Reduce The Risk Of Breast Cancer

Initially, the researchers developed panels of tumour-associated antigens (TAAs) specific to breast cancer which aided in understanding the presence of autoantigens in the blood that are associated with a response to breast cancer-specific TAAs [5] .

One of the researchers Daniyah Alfattani said, "The results of our study showed that breast cancer does induce autoantibodies against panels of specific tumour-associated antigens. We were able to detect cancer with reasonable accuracy by identifying these autoantibodies in the blood", and also stressed on the need to develop and further validate the blood test [6] .

The researchers are elated with the outcome of the study because the results are encouraging and indicate that it's possible to detect a signal for early breast cancer. " Once we have improved the accuracy of the test, then it opens the possibility of using a simple blood test to improve early detection of the disease", said the researcher positively [6] .

With the study having over 90 respondents, it can be assumed that the results are reasonably accurate and the innovative blood test can be beneficial in aiding medical experts and doctors detect the presence of breast cancer up to 5 years before any visible symptoms occur.

With the study producing some favourable results, the researchers are set on expanding the area of study because a blood test for early breast cancer detection would be cost-effective, and also will be an effective as well as easier means of screening in comparison to the existing measures [7] . Similar tests are in development for other types of cancer, including lung, pancreatic, colorectal, and liver cancers.