Every year, the month of June is observed as Alzheimer's and Brain Awareness Month. Initiated by the Alzheimer's Association, the awareness month aims at holding a global conversation about the brain, Alzheimer's disease and other dementias.

Globally, an estimated 44 million people are living with Alzheimer's and dementia and by 2050, the number of people age 65 or older with Alzheimer's dementia is projected to reach increase by 68 per cent and will be reported in low and middle-income countries [1]. 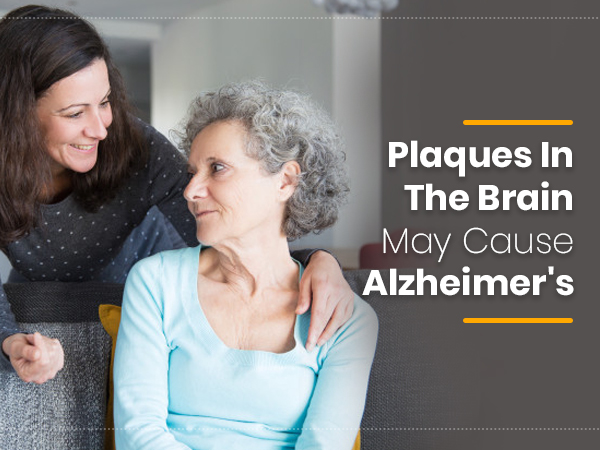 Plaques In The Brain May Cause Alzheimer's Disease

One of the most common kinds of dementia, Alzheimer's Disease (AD) is a neurodegenerative disease. While the symptoms are often quite mild at the onset of the disease, they gradually progress to take on a more severe form and only 1 in 4 people with Alzheimer's are diagnosed [2][3].

Today, we will explore each and every aspect of this common type of dementia and attempt to answer your doubts through the Q&A.

FQAs On Alzheimer’s: Everything You Need To Know

Q. How does Alzheimer's start?

A: For most people, the symptoms first appear in their mid-60s. In the case of people with early-onset Alzheimer's, the symptoms begin between the 30s and mid-60s. The first sign of Alzheimer's is usually memory problems (cognitive impairment) [4].

Q. What are the 7 stages of Alzheimer's?

A: The seven stages of Alzheimer's are as follows [5]:

Q. How does Alzheimer's kill you?

A: Alzheimer's as a disease does not kill you. It is the complications related to the decline in the brain function that leads to death [6]. Alzheimer's disease destroys nerve connections in the brain, making it difficult for one to do basic things such as eating food, swallow, walk etc.

Q. How does Alzheimer's affect the body?

A: The neurodegenerative disease causes the nerve cells in the brain to die and results in impaired thinking, and behaviour and confusion [7].

A: Studies point out that Alzheimer's disease is caused by the abnormal build-up of proteins in and around brain cells [8]. However, it is not inclusive of all the cases because health experts are not fully aware of what triggers Alzheimer's disease in most people and the possible triggers are a combination of age-related changes in the brain, along with genetic, environmental, and lifestyle factors. 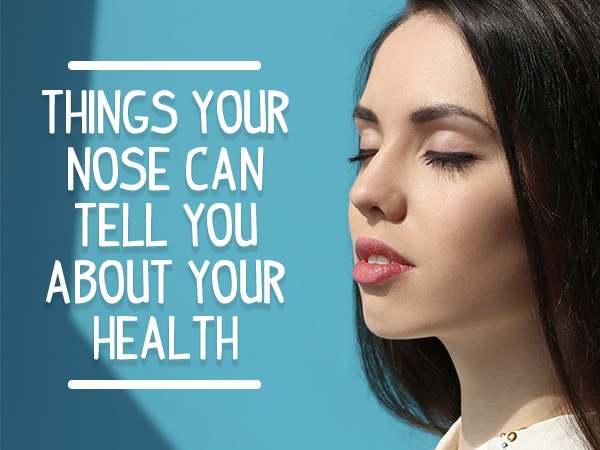 What Can Your Nose Reveal About Your Health?

Q. Can Alzheimer's be brought on by stress?

A: Studies assert that stress can cause inflammation in the brain, making the brain more susceptible to health problems like dementia and also depression (due to stress), a common risk factor for Alzheimer's [9].

Q. What are the symptoms of Alzheimer's disease?

A: On average, a person with Alzheimer's lives four to eight years after diagnosis but can live as long as 20 years, depending on other factors [11].

A: It is common for people with Alzheimer's to sleep a lot, especially in the disease's later stages. This is due to the changes in the brain caused by the degenerative disease, which can interfere with a patient's circadian rhythm [12].

Q. Is Alzheimer's worse than dementia?

Q. What's the difference between dementia and Alzheimer's?

A: Dementia is the term applied to a group of symptoms that negatively impact memory, but Alzheimer's is a progressive disease of the brain that slowly causes impairment in memory and cognitive function [14].

Q. How long do Alzheimer's patients live in Stage 7?

A: People in this severe stage can lose psychomotor capabilities and the average duration of this stage is 1 year to 2.5 years [15].

Q. How do Alzheimer patients feel?

A: Doctors point out that, much of the conscious thought disappears and Alzheimer's sufferers may have feelings of anger, anxiety, depression, fear, and loneliness [16].

Q. What is the average life expectancy for someone diagnosed with Alzheimer's after age 60?

A: Life expectancy varies for each person with AD. The average life expectancy after diagnosis is eight to 10 years. In some cases, however, it can be as short as three years or as long as 20 years.

Q. At what age does Alzheimer's begin?

A: For most people, the symptoms first appear in their mid-60s. Signs of early-onset Alzheimer's begin between a person's 30s and mid-60s [19].

Q. Do Alzheimer patients know they have it?

A: A common consequence of Alzheimer's disease and other brain disorders is called anosognosia, and it leaves people unaware that they are compromised by illness [20].

Q. Can Alzheimer be cured?

A: No but the symptoms can be managed. While there is no cure for Alzheimer's disease or a way to stop or slow its progression, there are drug and non-drug options that may help treat symptoms [21].

Q. How does Alzheimer affect you emotionally?

A: Alzheimer's sufferers may have feelings of anger, anxiety, depression, fear, and loneliness.

Q. Are there any physical signs of Alzheimer's? 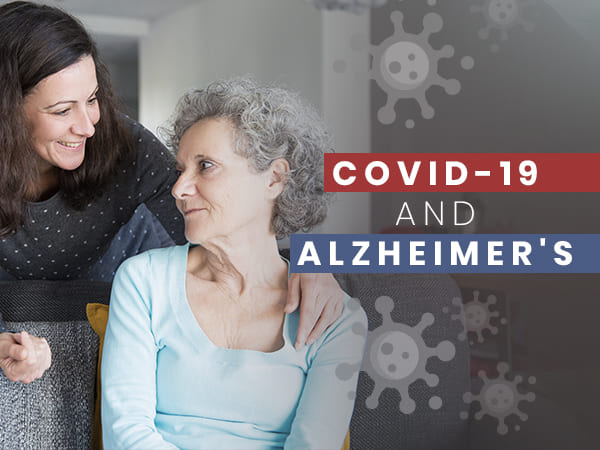 How To Care For People With Alzheimer's During The Lockdown

Q. What do Alzheimer's patients remember?

A: People who suffer from Alzheimer's disease may have impairments in short-term memory, however, their remote memory can be left relatively intact. So they are able to remember events that had happened many decades ago, but unable to recall what happened earlier that day [22].

Q. What organ systems are affected by Alzheimer's?

A: Alzheimer disease is a disease that affects the brain and nervous system [23].

Q. Who is most likely to get Alzheimer's?

A: Age is the biggest risk factor for Alzheimer's and it mainly affects people over 65. Above 65, a person's risk of developing Alzheimer's disease doubles about every five years.

A: The incidence of the disease is higher in women than in men [24].

Q. How do they test for Alzheimer's?

A: The diagnosis for Alzheimer's includes structural imaging with magnetic resonance imaging (MRI) or computed tomography (CT). These tests are primarily used to rule out other conditions that may cause symptoms similar to Alzheimer's [25].

A: According to studies, one in three cases of Alzheimer's disease worldwide is preventable. The main risk factors for the disease are a lack of exercise, smoking, depression and age [26].

Q. Is Alzheimer's inherited from mother or father?

Q. How long is stage 5 Alzheimer's?

A: Stage five lasts, on average, one and a half years.

Q. How long does it take for Alzheimer's to progress?

Q. What are good activities for Alzheimer's patients?

Q. Can a person with Alzheimer's get better?

Q. Can Alzheimer's suddenly get worse?

Various clinical trials and observational studies have found out certain modifiable risk factors for AD, such as physical inactivity, mental inactivity, diabetes mellitus, depression, smoking, and poor diet. However, in recent years, almost all of the therapeutic trials conducted for AD have met with failure. But health experts and researchers are hopeful in developing treatment measures for Alzheimer's disease.