Flexitarian diet, also called a semi-vegetarian diet is an increasingly popular plant-based diet that emphasises on eating plant-based foods and allows for occasional meat consumption in moderate amounts. There are many reasons why people are adopting a flexitarian diet, these include religious restrictions, health consciousness, weight management and issues relating to the animal welfare or animal rights.

In this article, we'll explore what is a flexitarian diet and what foods to eat and avoid.

What Is A Flexitarian Diet?

The word flexitarian is a combination of two words 'flexible' and 'vegetarian', which means that the diet provides a more flexible approach to vegetarianism when compared to other vegetarian or vegan diets. The flexitarian diet suggests you to reap the benefits of a vegetarian diet without eliminating animal products from the diet entirely [1].

The diet focuses on consuming more plant-based foods such as fruits, vegetables, legumes, nuts and seeds and whole grains while still enjoying meat in moderation.

The flexitarian diet was developed by dietician Dawn Jackson Blatner in 2009 and published a book titled The Flexitarian Diet: The Mostly Vegetarian Way to Lose Weight, Be Healthier, Prevent Disease and Add Years to Your Life. The focus of the diet is on less restriction and removal of foods and more on adding plant-based foods. The diet is for everyone who wants to eat a healthy, nutritious diet but doesn't want to give up on their meat indulgences.

The flexitarian diet is based on the following principles:

In 2019, the flexitarian diet was ranked no. 3 in the Best Diets Overall category, in terms of promoting long-term health and preventing diseases and no. 2 in Best Diets for Diabetes.

Health Benefits Of The Flexitarian Diet

A research study found that overweight adults who were given five different plant-based diets such as vegan, vegetarian, pesco-vegetarian, semi-vegetarian and omnivorous diet showed a significant improvement in weight loss [2].

Another 2015 study reported that post-menopausal women who maintained a semi-vegetarian diet for over 20 years had a significantly lower body weight, body mass index (BMI) and percentage of body fat compared to non-vegetarians [3].

What Is The Sonoma Diet? Does It Help Lose Weight?

A study showed that post-menopausal women who were following a semi-vegetarian diet for long-term had significantly lower glucose levels and insulin levels [5]. Another 2009 study published in Diabetes Care showed that the risk of type 2 diabetes was lower in semi-vegetarians than non-vegetarians [6].

Increasing the consumption of fruits, vegetables, legumes, whole grains, nuts and seeds have been shown to prevent cancer. A study published in the JAMA Internal Medicine showed that a 7-year study on colon cancer cases in 78,000 people found that semi-vegetarians were 8 per cent less likely to get colon cancer compared to non-vegetarians [7].

Is Keto Diet Safe? Side Effects Of The Ketogenic Diet And Who Should Avoid It

Foods To Eat On The Flexitarian Diet

Foods To Avoid On TheFlexitarian Diet 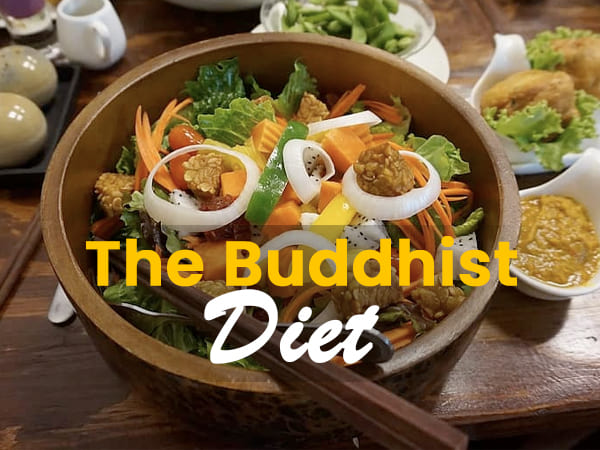 Everything You Need To Know About The Buddhist Diet

The flexitarian diet doesn't completely exclude any particular food group, so it doesn't cause any health risks. However, eating less meat and other animal products could put you at a risk of nutrient deficiencies such as vitamin B12, zinc, iron, calcium and omega 3 fatty acids.

Moreover, no matter which diet you follow, exercise should be a part of your daily routine. Flexitarians should get 30 minutes of moderate-intensity exercise five days a week along with strength-training exercise at least two days a week.

Note: But before you try out the flexitarian diet, it's important that you consult with your dietician to understand whether the diet is suited for you.