Guru Shukracharya is known as the teacher of the demons. It is believed that he taught the demons the rituals which can appease Lord Shiva and Brahma. The aim behind this was the defeat of Indra, the king of the demons, at the hands of demons, and the acquisition of the whole universe.

Though favouring the devils, he was certainly one of the most learned and intelligent personalities in Hindu mythology. He gave some lessons for life, which are collectively known as Shukracharya Niti. From the collection, we are going to share with you one of his lessons.

In this lesson, Shukracharya has said that we must never reveal these secrets to anyone. Sharing these things about your personal life might get you in trouble. Here is the list of those secrets. Take a look.

Who does not aspire to be wealthy? People work day and night just to earn wealth and live a life of comfort. But displaying it is what Shukracharya has advised against. One must never show off their wealth or talk about it to anyone. It has two demerits. The first one is that your wealth comes under risk of getting stolen away.

The second is that it becomes a reason for the jealousy of the people, which results in negative energy flowing towards you and ultimately, the wealth goes away. It is similar to the belief of "an evil eye" (when an evil person eyes your wealth) because of which the positivity in a person's life starts fading away.

He has further said, you must also not reveal if you are not wealthy at all. This makes people abandon you alone and look down on you.

Shukracharya says that we must never share what mantras we chant during the morning prayers. It is believed that this reduces the effectiveness of those chants. The mantras we use for achieving success should not be shared with anyone.

One must never share which doctor one visits and for which ailment. Shukracharya has said that since a doctor knows all about your physical and mental health, your enemy might use them against you some day. Sometimes, the doctors even know a lot about your personal life as well.

Hence, one should never share which doctor they visit and the ailment they are suffering from. It must be concealed from enemies as well as friends.

It is believed that donations become successful only when not revealed to anyone. After making big donations, one should not boast about them merely for the sake of few words of praise. The sole purpose of charity must be serving the purpose of the needy.

However, people make donations with the belief that charity gets one good luck as well. But, there is another belief, that no fruits are earned if you cannot keep your donations a secret.

Planetary Positions In The Birth Chart

Shukracharya has said that revealing the favourable planetary positions in the birth chart can make people jealous. Similarly, they will know about your weaknesses if you tell them the unfavourable aspects of the birth chart. 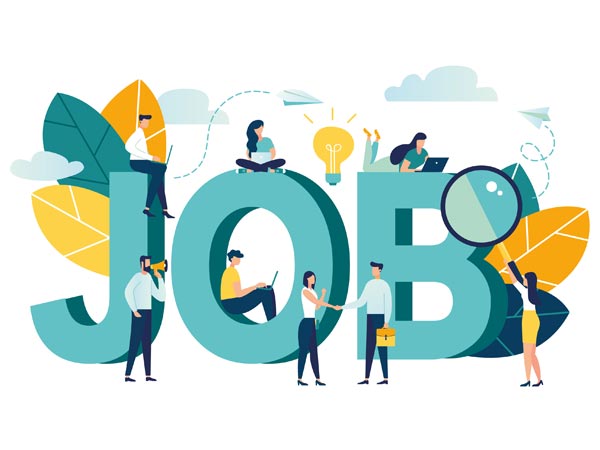 Astrological Remedies To Get A Job Soon

Details of intimacy with one's partner might be used by your enemy against you. It might become a reason for humiliation once it is revealed before the enemy. One must abstain from sharing these with friends as well. Because it is uncertain when a friend might turn into a foe or when an enemy might try to misuse your friend against you.