June is an excellent month to enjoy the summer and the arrival of monsoon in India. The availability of seasonal fruits makes this month even more enjoyable. 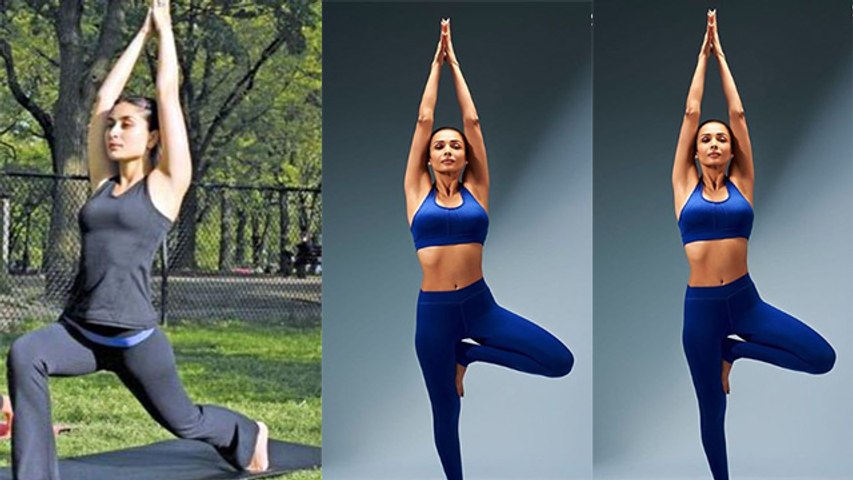 This is the festival that marks the day when river Ganges first descended on the Earth. The day is quite popular among those who belong to the Hindu community. On this day, devotees of river Ganges gather around the river and take a dip into the holy river. People take part in the Ganga Aarti, evening prayer dedicated to the sacred river. The festival is celebrated across the country, especially in the cities through which the river flows. One of the best celebrations is organised in Varanasi, Uttar Pradesh. The celebrations in Rishikesh and Haridwar are also quite good.

Gayatri Jayanti is the day dedicated to Gayatri, the Goddess of Veda, the holy books of Hinduism. Goddess Gayatri is also known as Ved Mata and is considered to be the manifestation of all the good attributes of a Brahman. She is worshipped by the holy Trimurti as well i.e., Brahma, Vishnu and Mahesh. Every year this festival is observed a day after the Ganga Dussehra. On this day, devotees of Goddess Gayatri chant the Gayatri mantra and worship the deity.

Kottiyoor Utsavam is an annual festival celebrated in the Kannur district of Kerala. The festival is observed in two temples namely, Ikkare Kottiyoor and Akkare Kottiyoor. The Akkare Kottiyoor temple is only opened during this festival. The temple doesn't have any formal structure but only idols of deity Syambhoo Lingam. The deity is made up of stones called Manithara.

Saga Dawa is the fourth month according to the Tibetan Lunar Calendar. This is one of the most sacred months for Tibetan Buddhists. The major celebration takes place on the full moon day of the month which marks the birth anniversary, enlightenment and demise of Lord Buddha. In Gangtok, Sikkim, the festival is celebrated with full harmony and joy. The monks carry out the processions of their holy book from the Tsuklakhang Palace Monastery and carry it around the town. People wear traditional clothes and perform mask dance as well.

This is the festival that marks the historic battle between Ambalapuzha and Kayamkulam kingdoms. The festival is observed in the town of Ochira in Kollam district, Kerala. On this day, people take part in the mock fight and celebrate this day. On this day, men wear traditional clothes and enter a waterlogged place where they engage themselves in combat and beat the drums using sticks.

Yuru Kabgyat is a popular festival observed in Ladakh in Lamayuru Monastery, one of the oldest monasteries in Ladakh. The festival comprises traditional mask dance and other rituals that go on for 2 days. Not only this but the monks play drums, cymbals and wind instruments. Visiting Ladakh during this time can be memorable for you.

Ambubachi Mela is a Tantric festival that also marks the menstruation period of Goddess Kamakhya in Guwahati. During this festival, the Kamakhya Devi temple is closed for 3 days as it is believed that during those days, the Goddess menstruates. On the fourth day, the day is opened and then devotees gather to have a piece of the cloth soaked by the menstrual fluids of the Goddess. On this day, several Tantric across the country gather near the temple and perform the traditional dance and exercises.

The festival is dedicated to promoting the beautiful and rich culture of Ladakh and Nubra Valley. The festival comprises traditional dance, rituals, food, sports, cultural programmes and handicrafts. People also prefer to have camel safari on the sand dunes.

This is one of the most famous festivals observed in India. It is celebrated for 12 days in Puri, Odisha. During this festival, Lord Jagannath who is considered as one of the incarnations of Lord Vishnu and Krishna goes on a rath yatra along with his brother Balabhadra and sister Subhadra. It is said that they visit another famous temple and come back to their abode temple at the end of the festival. People across the country gather to witness this festival.

This is a popular festival observed in Goa. Sao Joao which is known as the fertility feast of Saint Baptist involves singing, dancing and consuming traditional food. Interested men, jump into an overflowing well in their village to fetch out the bottles of feni, a kind of local alcohol. The festival is majorly observed in the Northern parts of Goa.

This is a monsoon festival which is celebrated annually in Goa. People belonging to the local fishing communities take part in river rafting and boat races. They also sing traditional songs and take part in various plays. The festival is observed in the villages that are near to the coastal region such as Siolim, Agassaim, Candolim and Ribandar.