The festival of Navratri is dedicated to the nine forms of Goddess Durga known as the Navadurga. It is believed that Devi Durga manifested herself into nine divine forms collectively known as Navadurga or nine Durgas. This year, the festival will begin on 29 September and end on 9 October.

Each day of Navratri is dedicated to each one of these nine forms of Goddess Durga which are as follows: Shailputri, Brahmacharini, Chandraghanta, Kushmanda, Skandamata, Katyayani, Kalratri, Mahagouri and Siddhidatri. 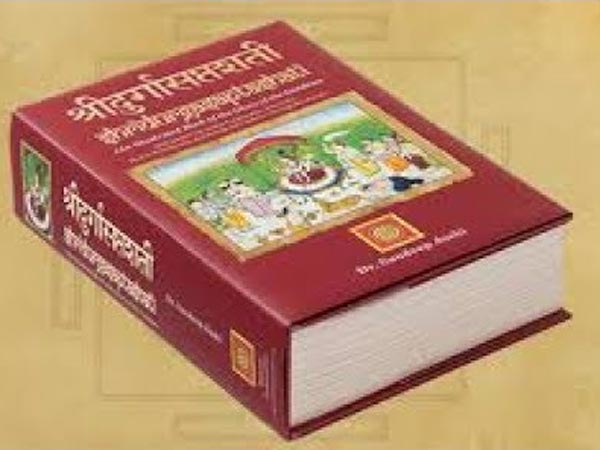 The Goddess wears the half-moon which resembles the shape of a bell. Hence, this form of the Goddess is known as Chandraghanta. She has a golden complexion, possesses ten hands and rides a tiger. She has weapons in her eight hands. And of the remaining two, one hand has a bell and the other is in Abhaya Mudra.

During the battle between the gods and demons, the sound of the bell or ghanta that the Goddess holds in her hand had sent thousands of demons to the abode of death. Her warring pose shows her eagerness to destroy all the bad forces which are troubling her devotees.

Goddess Chandraghanta is the representation of Supreme bliss and knowledge. It is said that all the sins, sufferings, bad energies etc., are eliminated from the life of devotees by her blessings. Riding a tiger she inspires her devotees to be fearless. By worshipping Goddess Chandraghanta one gets rid of all the worldly sorrows and attains supreme spiritual bliss.

The mantra dedicated to Goddess Chandraghanta is given below:

This means "Oh Goddess Chandraghanta who rides a tiger and holds weapons in her 10 hands, shower your blessings on me."

So, chant this mantra and get the blessings from the Goddess Chandraghanta on the third day of Navratri.

Goddess Durga is also known as Shakti as she was formed from the powers of all the gods combined together. The gods went to Lord Shiva when they realised that the demon Mahishasura could not be defeated because of the blessing given by Lord Brahma. Lord Shiva then approached Lord Vishnu and Lord Brahma, and they decided to create a goddess who would consist of the most effective powers of all the gods.

That is how Goddess Durga was created in order to kill the demon Mahishasura. Goddess Durga was given different powers and powerful weapons by all the gods and is therefore believed to have been created by all the gods. Using these powers, she killed the demon after a nine-day long battle. Navratri is thus celebrated to remember the victory of the Goddess. All of her nine forms are worshipped during these days; one form on each day. 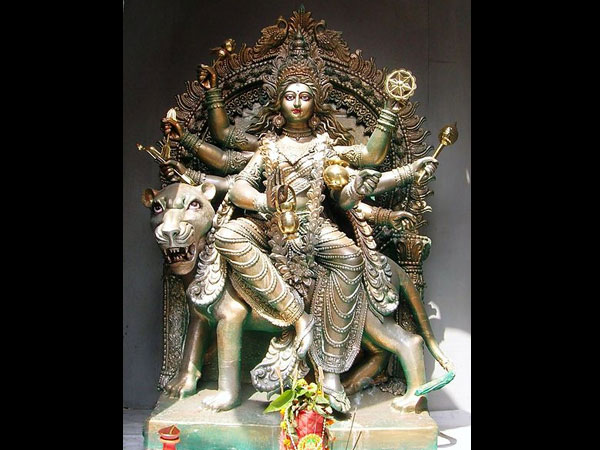 Story And Puja Vidhi For The Fourth Day Of Navratri