According to Vikram Samvat, the Hindu calendar, Ashada Masam is the third month of the year. It usually falls during June and July. This year the month began on 22 June 2020. However, ni some Hindu culture people are considering 20 June 2020 to be the first day of Ashada. Ashada is the monsoon season in India and during this month, nature blesses the Earth in the form of rain and cool weather.

The season is said to be an important one as many lives including crops and vegetation rejuvenate during this month. But do you know that the month of Ashada is considered to be highly inauspicious? Well, if you are unaware of it, then scroll down the article to read why it is so. 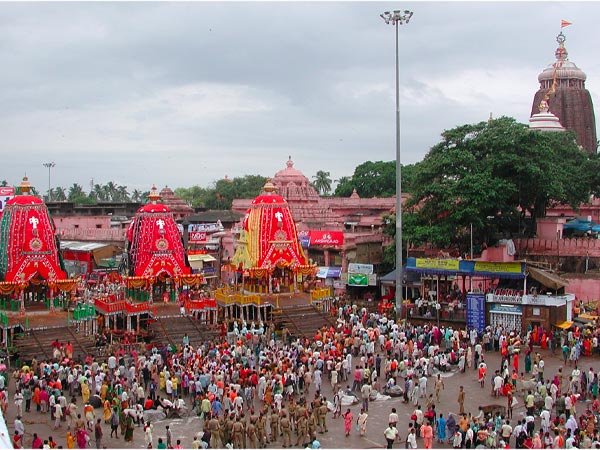 Rath Yatra 2020: Here's The Story Behind The Celebration And Idols Of Lord Jagannath

Followers of Hinduism consider Ashada as an inauspicious month. People never prefer to do auspicious works during this month as they believe this month is not at all suitable for auspicious ceremonies. Perhaps, therefore, the month is also known as Shunya Masam or null month. Ceremonies like Grih Pravesh (house warming), wedding, Mundan, Upananyan (ceremony of tying sacred thread), etc. are not performed during this month.

The reason behind not performing any auspicious work during this month is that the month receives heavy rainfall. People, therefore, think carrying out ceremonies in this season may cause inconvenience to the guests and hosts. This is why organising any kind of ceremony this month is considered to be a bad omen.

However, this theory can be backed up with some beliefs and mythological stories. Even though this month is believed to be inauspicious, people carry out the Rath Yatra in this month and also celebrate the Gupt Navratri. The reason behind this is that during this month people must worship Goddess Durga, Lord Bhairava and different incarnations of Lord Vishnu.