The five-time gold medal winner, Indian sprinter Hima Das, has been getting accolades from all corners of the world. The recent honour which she has got is an added feather to her hat. Due to her phenomenal performance, on International Tiger Day, a 6-month-old cub has been named after the ace sprinter.

In Karnataka's Bannerghatta Biological Park, a baby Royal Bengal Tiger has been named in honour of the 2018 Asian Games gold medallist.

The authorities of the park believe that by naming the cub after the star athlete, they will not only attract a lot of tourists but also will help raise awareness on tiger conservation.

Vanashree Vipin Singh, the executive director of the state-run zoo said in a statement, "In view of International Tiger Day, a group of eight tigers were released to the safari area of Bannerghatta Biological Park for public viewing. This included the mother and seven cubs from two litters. Out of the four cubs from the second litter, the fourth cub has been named as Hima, to honour athlete Hima Das who won her fifth gold medal in the last 20 days,".

Hima has won five gold medals in Poland and the Czech Republic over the past month, clocking 52.09 seconds to top her previous best of 52.88 seconds.

Hima is gearing up to qualify for the World Championships and from there on she will have to work harder to claim a ticket for the Tokyo Olympics 2020 to become one of the world's top athletes. 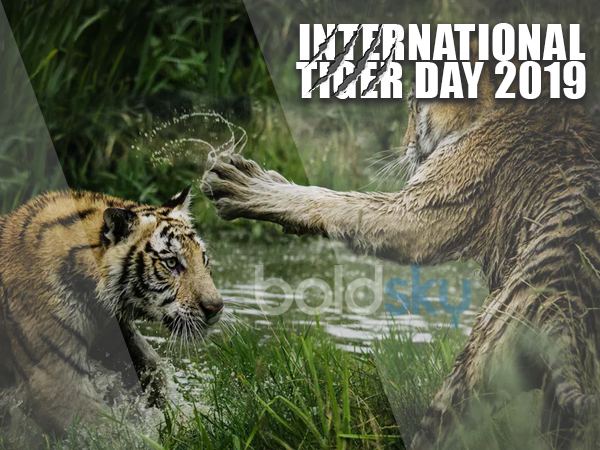