Gunjan Saxena, The Kargil Girl movie was released this Wednesday, 12 August 2020 on Netflix and it is about one of the first few women, who made it to the Indian Air Force (IAF). Being the only woman who took part in the Kargil War, Gunjan was later given the golden opportunity to serve during the Kargil War in 1999. The role is portrayed by Bollywood actress Janhvi Kapoor while Pankaj Tripathi plays the role of Saxena's father.

Those who have watched the movie or are about to watch it on Netflix would love to know more and more about Gunjan Saxena. So, today we are going to tell you more about the first woman who served as a pilot of the Indian Air Force in the Kargil War. 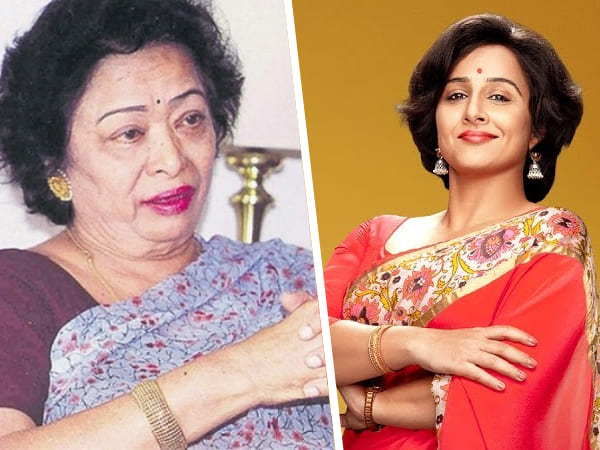 2. Gunjan Saxena completed her graduation with a Bachelor Of Science degree in Physics from Hansraj College, University of Delhi.

3. It was in 1994 when Gunjan Saxena joined the IAF along with 24 other women. This is said to be the first batch of women trainees for IAF.

4. Initially, she was posted in Udhampur as a part of the 132 Forward Area Control.

5. While she was still receiving training for the IAF, Srividya Rajan was among the six female trainees who flew a Cheetah, a kind of IAF helicopter in the combat zone.

6. While she was still posted in Udhampur, Saxena went through some gender-biased challenges such as the absence of makeshift changing rooms for women. She used to face the severe problem until new changing rooms were constructed.

7. She was only 24 years old when she was given the opportunity of flying in the Kargil War in 1999. At that time, she was stationed in Srinagar.

8. She was assigned the duty of evacuating the wounded soldiers from the war field under Operation Vijay. Saxena was also given the role of monitoring and mapping the surveillance.

9. Gunjan Saxena not only rescued the casualties but also helped in supplying essentials to the troops in places such as Batilik and Dras.

10. She also dealt with the makeshift landing grounds and enemy fire.

11. It is noteworthy to mention that Saxena was one of the ten pilots who helped in rescuing 900 casualties and transporting the sorties during the Kargil War. She also carried the soldiers who were martyred during the war.

13. After serving seven years as the helicopter pilot in the IAF, in 2004 her role as a pilot was ended.

14. Wing Commander Gautam Narain, a pilot in the IAF, happens to be her husband. He also serves as an instructor at the National Defense Academy. The couple together has a daughter who was born in 2004.