Marriage is a pious bond where two people come together to love each other and stay together through the thick and thin. It brings love, affection, happy moments and a bundle of responsibilities. These responsibilities help a couple to grow together. But sometimes, the couple may face some difficulties and their marriage may go through some conflicts. These difficulties and conflicts can be resolved over time but a time comes when the couple can't withstand the conflicts.

In such a scenario, marriage counselling can help the couple in resolving the differences and rebuilding their relationship or to part their ways forever.

What Is Marriage Counselling?

Marriage counselling is a type of psychotherapy which can be understood as a couples therapy. In this, a couple seeks the help of a therapist for either strengthening their marriage or for parting ways. The couple put their problems in front of the counsellor. While going through the therapy, both individuals are expected to improve and work on themselves.

Also Read: 13 Golden Rules To Keep The Spark Alive In A Relationship

How Does Marriage Counselling Work

Marriage counselling is intended to help couples in learning more about each other and resolve their differences through a healthy problem-solving approach. In this, couples are interviewed together by the marriage counsellor during the initial days and later interviewed individually. After a few sessions, the feedback is given to the couples. Plans and goals are set for the couples under the guidance of the counsellor.

Sessions are generally held once or twice a week depending upon the complexity of the case. The schedules can vary based on the therapeutic goals of the couples. In order to make the best out of the counselling, the couples have to be positive and patient. They should be dedicated and motivated during the counselling sessions.

Who Is Benefited From Marriage Counselling

No relationship is perfect because no human is perfect. Everyone has flaws. Every person has his/her ideas, views, perceptions and opinions. These might differ from other people's ideas, views, perceptions and opinions. But this doesn't mean that your relationship will always have conflicts. These differences help you to understand and respect people.

But life is never a fairytale and so not all will be the same. There will be times when your marriage relationship will have to go through the test of the time. The differences that once seemed endearing might seem annoying to you. Or you find something seriously wrong with your partner and in your relationship such as

Couples going through the above problems in their married life can be benefited from marriage counselling.

According to many marriage counsellors, couples should opt for counselling as soon as issues enter into the relationship. If delayed, the issue might become a crisis and recovery might be too tough.

If you think your relationship is getting worse despite the efforts made at your end to put things back, you should seek the help of a marriage counsellor.

Even the former President of the US, Barack Obama and the former first lady of the US, Michelle Obama went through counselling to make things work. 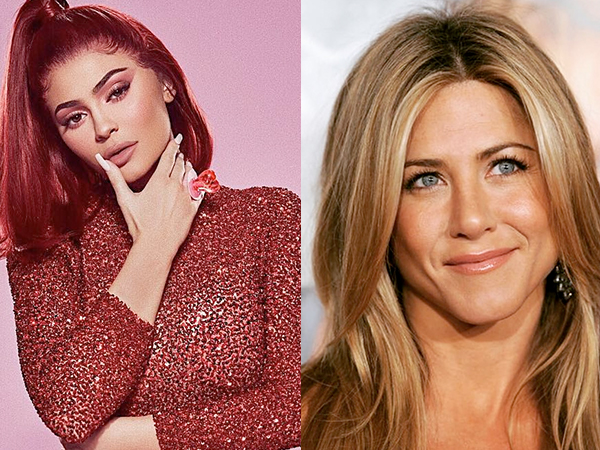 Irrespective of the cause, issues in a relationship can lead to stress, worry, anxiety, fear and many other problems. People hope their relationship might heal on its own. But left alone, a bad relationship may worsen and lead to serious psychological and physical problems. It can affect family and friends as well. Therefore, it is advisable to seek counselling when needed.

After all, a stitch in time saves nine!