Gastrointestinal problems or stomach-related disorders are common during pregnancy due to numerous physiological changes. Many of these problems are temporary and do not pose any challenge or may go within a few days, while some can be chronic and harmful to both the mother and the foetus. [1]

In this article, we will discuss some of the gastrointestinal problems which may appear during pregnancy. Experts suggest looking out for such symptoms and consulting a medical expert if the symptoms persist for more days. 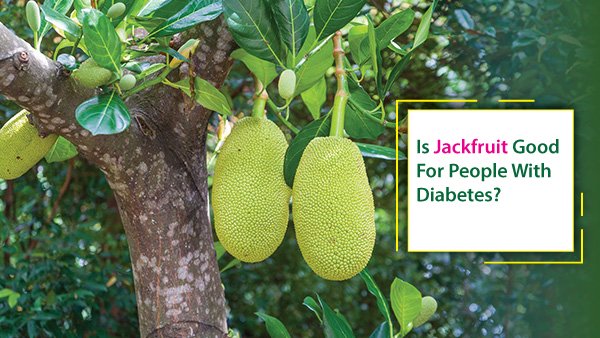 Is Jackfruit Good For People With Diabetes?

A study has shown how diarrhoeal illness during pregnancy can contribute to a higher risk of small for gestational age (SGA), a condition in which babies have smaller birth weights compared to the weights of other babies of the same gestational age. The study also says that pregnant women who are hospitalised for diarrhoea are more prone to other adverse birth outcomes such as miscarriage and neonatal infection. [2]

As per a study, around 11 to 38 per cent of pregnant women experience constipation or difficulties in clearing bowel. Also, constipation is frequent especially during the first and second trimesters. Constipation during pregnancy is mainly a result of anatomic and physiologic changes in the gastrointestinal system. Also, the high amounts of progesterone and reduced amounts of motilin hormone causes a delay in transmission of undigested foods to the large intestinal and thus, resulting in constipation. [3]

Gastroesophageal reflux disease or GERD is a serious gastrointestinal problem that may affect around 40-85 per cent of pregnant women, especially during the first trimester. GERD is considered to be serious as it may impair the quality of life if persist for longer. Also, the condition is often accompanied by complications such as bleeding and swelling of the oesophagus. However, experts say that the symptoms could easily be treated with prescribed antacids. [4] 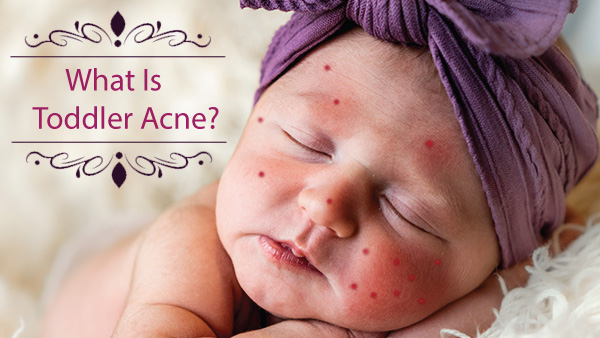 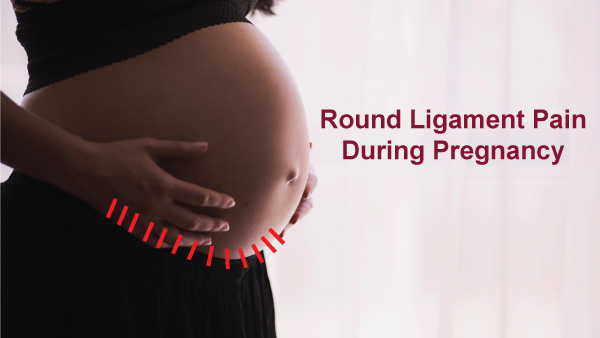 A study mentions that inflammatory bowel disease (IBD) is common in women of childbearing age and thus, may exist during pregnancy and increase the risk of severe pregnancy outcomes such as low birth weight, C-section and even Crohn's disease. Also, some IBD medications may also cause side effects during pregnancy, which is why a medical expert must be capable enough to prescribe the correct medication. [7]

When certain pre-existing liver diseases like ICP coincide with pregnancy, aggravation in the symptoms is noticed. ICP, during late pregnancy, can cause severe itching, and may progress to jaundice and cholestasis within a few weeks. These two conditions may cause some gastrointestinal symptoms such as stomach pain, nausea and fatigue. ICP is prevalent in pregnant women who have conceived at old age, is pregnant for the second or third time or is pregnant with twins. It is mainly a result of an imbalance in hormonal levels and a family history of ICP. [8]

Acute fatty liver (AFL) is a rare but life-threatening gastrointestinal disorder that may occur during the third trimester. Diagnosing AFL during pregnancy can be confusing as the symptoms such as fever, jaundice, vomiting and headache can coincide with preeclampsia and viral hepatitis. When AFL occurs in pregnant women, they are mainly sent for prompt delivery. [1]

Pregnant women face many types of challenges during their gestation, and gastrointestinal issues are among the foremost challenges. Though some gastrointestinal problems such as nausea, vomiting and constipation are often ignored by pregnant women or treated by herbal therapies, it is always good to consult a medical expert and keep them up-to-date about your conditions to reduce any type of risk associated with maternal or foetal health.

Can pregnancy cause gastrointestinal problems?

What are some bad signs during pregnancy?

Some bad signs during pregnancy are nausea, constipation, vomiting, GERD and acute fatty liver, which are exactly not bad and can easily be treated with prescribed medications. It is good to consult a medical expert at an early stage for effective treatment.

What helps digestive problems during pregnancy?