Have you come across kids or babies with missing or short fingers/ toes or even webbed feet and fingers? Well, this condition is called symbrachydactyly. It is a congenital condition, which happens when the baby is inside the mother's womb. Contrary to popular belief, symbrachydactyly is not genetic. Let us find out more about this condition.

Symbrachydactyly is a condition which affects the hands or feet of the baby, often resulting in missing fingers/toes or clubbed fingers/toes. It is a congenital abnormality, meaning it takes place when the baby is inside the womb.

The normal human hands consist of five fingers in each hand and five toes on each foot. Any missing digit is often the case of symbrachydactyly. There are three important stages of the condition resulting from mild to severe symbrachydactyly. 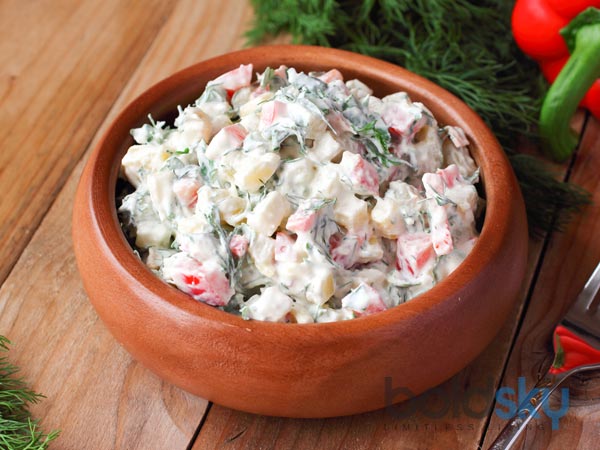 Most Read : 12 Causes Of Fever At Night You Probably Didn't Know

The third condition is known to be severe where all the digits including the thumb are missing and there is only a small mass of tissue in their places. However, symbrachydactyly is widely known to affect only one hand or foot.

What Causes Symbrachydactyly? Is it Genetic?

There is, however, a possible explanation to symbrachydactyly. The arms of the foetus begin to form in the 4th-6th week of pregnancy. During this time, there may be interruptions in the blood supply to the developing parts, which may stunt their growth. This results in abnormal/missing digits, also called symbrachydactyly.

During the initial stages of formation of the foetus's fingers and feet, the palms have buds, which eventually grow into fingers. But for this to happen, the growth of tissues is important. Sometimes, the tissues do not fully grow due to various reasons. This is another widely accepted reason for symbrachydactyly.

Is Symbrachydactyly A Disability?

Though, each and every part of the body is designed in a flawless way and has a specific function, the absence of some parts does not account for any kind of disability. Symbrachydactyly too is a condition which cannot be defined as a disability due to the following reasons.

- Symbrachydactyly usually affects only one hand/foot, while the other hand/foot is completely normal. Also, most of the children having the condition have a well-formed thumb. The hands still do not lose their functions and the affected people are known to carry out their lives normally.

- Symbrachydactyly can easily be corrected through surgery. If not, the use of prosthetic also makes them live a normal life.

- For kids having a difficult time living with the condition, occupational therapy is known to be quite helpful as well.

Is Symbrachydactyly A Common Condition?

Symbrachydactyly isn't a majorly severe condition. It is known to affect 1 in approximately 32,000 births.

What Are The Treatment Options Available?

As symbrachydactyly is not a life-threatening disease, it can easily be corrected through surgery or reconstruction. Though, the nature of the surgery depends on the severity of the condition.

Mild forms of symbrachydactyly, where there are one/two missing digits, minor correction to the soft skin tissue is enough to treat the condition. More severe cases of symbrachydactyly may require the transfer of bone tissues from the toes in order to re-construct the digits.

There are known cases of toes being re-constructed onto the hand in order to make the hand usable. As for webbed hands and toes, the doctors will first have to determine the condition of the bones. A surgery will later be used to separate the digits.

In this modern world, prosthetics breathe a new hope of life in people suffering from abnormalities. Anybody who is worried about the aesthetic aspects of their hands affected by symbrachydactyly can safely use prosthetics to replace the missing digits and give the hand a normal appearance.

Symbrachydactyly is usually diagnosed easily during the ultrasound scans. It is not a life-threatening condition and will cause absolutely no harm to the baby and the mother.

If your child is born with symbrachydactyly, you can take the advice of the doctor, who will prescribe the best way to treat the condition. Chances are if the condition is not severe, there is nothing that you will have to do, except to teach the baby to be comfortable in its own skin.

Also, symbrachydactyly is not caused due to anything that you did during your pregnancy, it is just an abnormality caused due to the decreased blood flow and there was very little that you could do about it. Taking the right approach will go a long way in ensuring the life-long wellness of your baby.