A cup of tea early in morning is something that might give you the kick to start off your day. But have you ever heard one drinking wine to begin the day? Well, this might soon be true.

A team of five researchers from Tocklai Tea Research Institute in Assam have developed wine from tea and is believed to be extremely healthy.

The scientists from the department of Mycology and Micro-Biology from the premiere institute have developed three varieties of tea wine - CTC wine, Orthodox wine and Green tea wine.

After launching the tea wine officially during Tocklai Tea Research Association (TRA) annual general meeting, the Institute's Director, Dr Anup Kumar Baruah announced that the tea wine from the three varieties of tea so far is in the pipeline to go commercial.

Dr Prasanta Dutta, the scientist who led the team, said work was in process since the last part of 2015 till a week ago. He said it is a residue-free wine prepared from organic, pesticide-free green tea.

According to the scientists, the polyphenols presents in tea wine will help to prevent cardiovascular diseases, controls sugar, fights off cold, prevents dementia and some cancers. 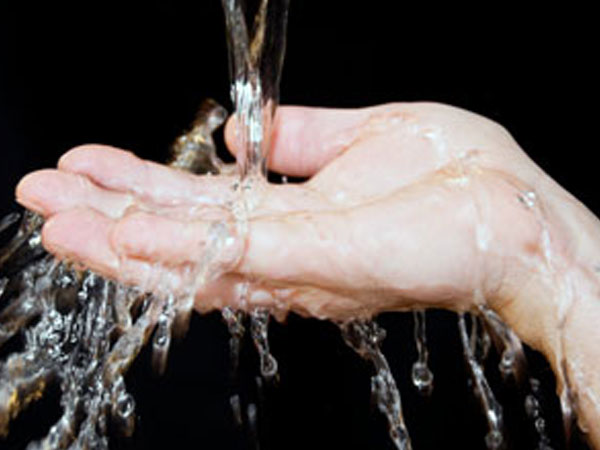 Know The Effects Of Hard Water On The Body