'Jai Jawan, Jai Kisan' which means 'hail the soldier, hail the farmer' was a famous slogan given by Lal Bahadur Shashtri, the second Prime Minister of India. He was deeply influenced by Mahatma Gandhi and his principle. Due to this, he joined the Indian Independence Movement. On 11th January 2020, his 54th death anniversary let us go through some lesser-known facts about the legendary leader. 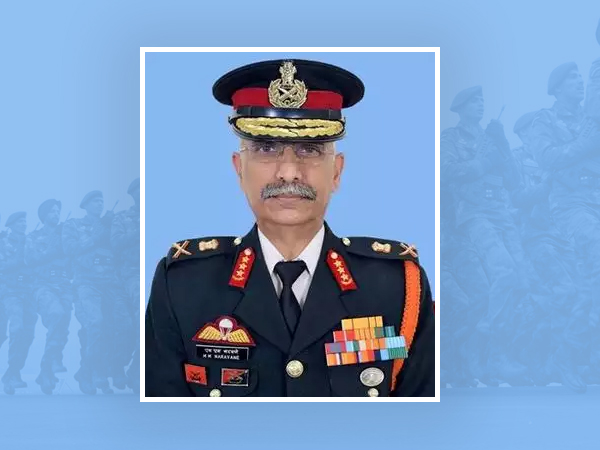 1. Lal Bahadur Shashtri was born on 2 October 1904 in a Kayastha Hindu family in Mughalsarai, Uttar Pradesh to Ramdulari Devi and Sharada Prasad Srivastava.

3. At the age of four, Lal Bahadur Shashtri started his education at a school headed by a Maulvi. He learnt Urdu and many other things.

4. After his completing his education till the sixth standard, Lal Bahadur Shashtri moved to Varanasi with his mother and siblings. There he was admitted to the Harish Chandra High School.

5. However, due to poor financial condition, Lal Bahadur Shashtri faced many difficulties and this is when one of his teachers Nishkameshwar Prasad Mishra suggested him to tutor children. This is when he was inspired by the patriotism and started taking an interest in the freedom struggle of the country.

6. It was in January 1921 when Lal Bahadur Shashtri withdrew his name from his school after Mahatma Gandhi called the students to quit from the government schools and contribute to the non-cooperation movement. During that time his 10th board exams were supposed to be held after three months.

7. In 1928 Lal Bahadur Shashtri emerged as one of the active and mature members of the Indian National Congress party. However, due to the demonstration and freedom struggle, he was jailed for two years. In 1940, he was again jailed for one year for the charge of supporting the independence movement.

8. After coming out of jail, Lal Bahadur Shashtri again joined the Quit India movement in 1942 and was quite active in it.

9. He was sworn in as the parliamentary secretary in Uttar Pradesh after India gained its independence from Britishers. He handled the Ministry of Police and Transport after he was assigned the responsibility of the same on 15 August 1947.

10. Being the Minister of Police and Transport, he was the one who appointed women conductors in government buses.

11. In the year 1952, he was appointed as the Minister of Railways which came under the First Cabinet Ministry of Republic India. In 1959, he became the Minister of Commerce and Industry.

13. During the 1965 draught, India faced an acute shortage of grains and thus, the country used to import the same. It was then he urged the people to observe a fast for one day so that the food can be saved. As a results, many eateries and restaurants were shut down and people literally observed a day fast. The food which was saved was then distributed to people living in severe drought-affected areas.

14. In order to motivate people for agriculture, Lal Bahadur Shashtri himself ploghed the lawn at his official residence in New Delhi. He also gave the slogan of Jai Jawan, Jai Kisan. The slogan is famous to date. 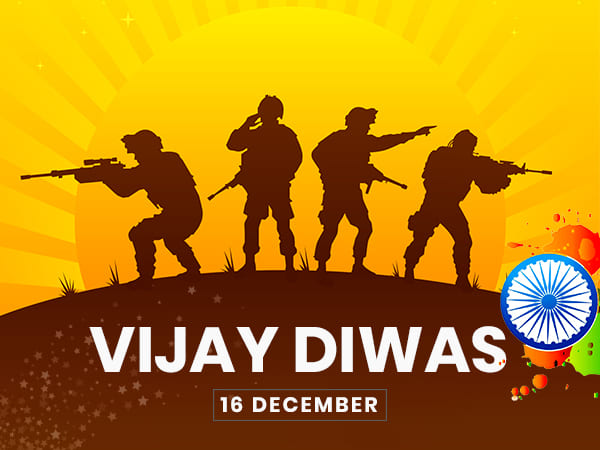 16. It was on 10 January 1966, when Lal Bahadur Shashtri went to Uzbekistan (then the Soviet Union) for signing a peace treaty that would officially end the 1965 Indo-Pak War. After signing the treaty, he died on the next i.e., on 11 January 1966. It is said that he died due to cardiac arrest. However, people say his death was mysterious.