June 2020 seems to have a long list of events and festivals. Some of the events occurring in June 2020 are naturals and astronomical. This 21 June is going to be the longest day of the year in the northern hemisphere of the earth. This marks the beginning of summer solstice which itself is an auspicious day. Today we are here with some facts about the summer solstice that you may not know. 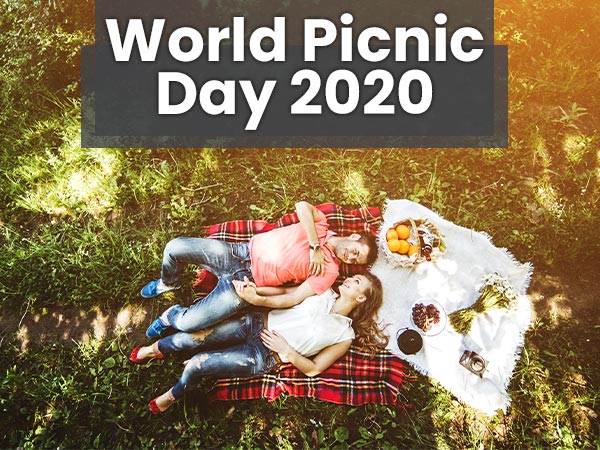 World Picnic Day 2020: Some Interesting Facts Related To It

1. The summer solstice occurs when the Earth's axis is tilted towards the Sun. This leads to long day time when compared to the night time.

2. The word solstice has been derived from the Latin word 'sol' meaning Sun and 'sistere' meaning standstill. It also describes the occurrence of any even twice a year.

4. Every year the summer solstice occurs from 20 June to 22 June depending on the shift in the calendar.

5. It is said that the summer solstice occurs when the Sun reaches the highest position in the sky.

7. There are some special traditions associated with the summer solstice. In the United Kingdom, people belonging to a particular culture, gather around the Stonehenge to perform traditional dance and sing songs.

9. Since this year the summer solstice is going to occur on the same day when the solar eclipse will take place, the solstice will be a historic event. 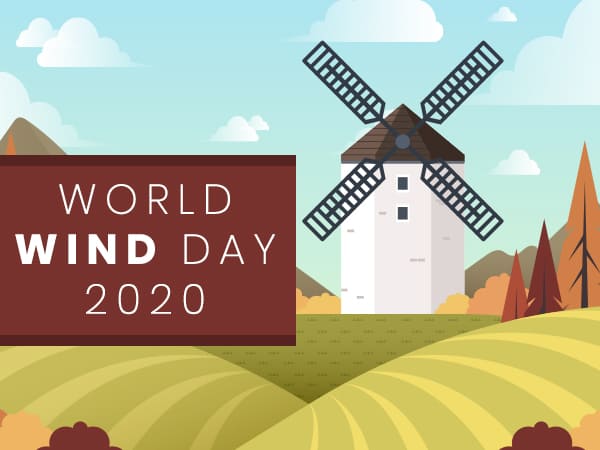 World Wind Day 2020: Interesting Facts Related To Wind That Will Take You By Surprise