The Indian Prime Minister Narendra Modi has been a Prime Minister of many firsts. Debuting in Discovery channel's popular show Man Vs Wild, added to that list. An episode of the show featuring PM Modi went live recently and the social media platforms exploded with numerous funny memes and comments.

PM Modi and noted adventurer Bear Grylls went jaunting through the Jim Corbett National Park in Uttarakhand and indulged in a discussion about many interesting topics including nature, environmental conservation and Modi's childhood. "I didn't have a sophisticated childhood. When I went to school I kept myself perfect, I didn't have an iron at home so used keep burnt coal on cooper bowl to iron my shirt," reminisced PM Modi.

He also mentioned that he has not taken a proper vacation in the last 18 years, given to the importance of his post. "I am satisfied with that job. Today, if I consider this time as a vacation, then I must say I am taking a vacation for the first time in 18 years," he added. 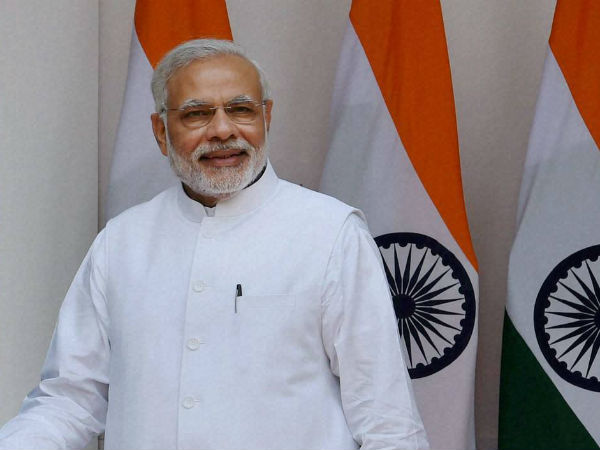 Birthday Special: Narendra Modi And Lesser-known Facts About Him

The episode started trending on Twitter soon after its telecast with the hash tag of #ModionDiscovery and the social media users created extremely hilarious memes on it.

A netizen used the famous dialogue from the movie Uri: The Surgical Strike - ''How is the Josh?"

Bear Grylls : How is the Josh ?

Another user compared his monologues with the speeches he delivers during his radio show, 'Mann ki baat'.

Is this #ManVsWild or Mann ki Baat?

Netizens even doubted whether Bear Grylls could comprehend what PM Modi said, as he mostly spoke in Hindi during the episode. It invoked a surge of jokes and memes.

One question - modi is talking in HINDI, and bear grills is pretending as if he is understanding it .... Did he learn Hindi ? 😀😀 #ManVSWildwithmodi https://t.co/oTbVdeXMnC

Modiji is a #magician he speaks in #Hindi and @BearGrylls understands everything. #amazing #ManVsWild #modiondiscovery

Modi, one of the most popular politician of all times, expected to cause a hike in the Television Rating Point (TRP) for the Discovery channel. 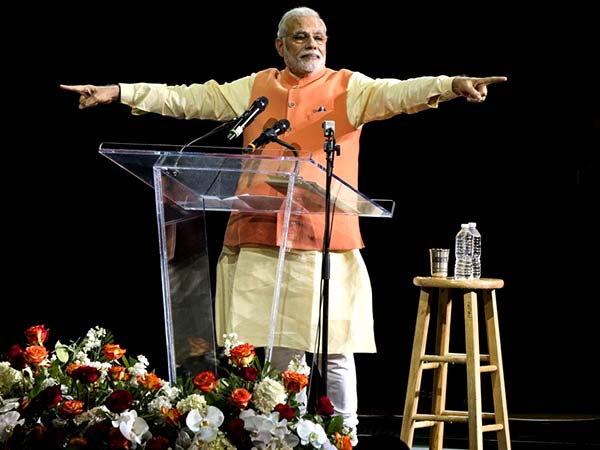