Lal Bahadur Shastri was born on 2 October 1904 in Mughalsarai, Varanasi, Uttar Pradesh. He was the second Prime Minister of India and also a leader of the Indian National Congress. He was the only prime minister of India who focused his attention on the idea of unity in the country.

Lal Bahadur Shastri came up with the slogan of 'Jai Jawan, Jai Kisan' which means 'Hail the soldier, Hail the farmer'. He also played a very important role in shaping India's future in external affairs. He was one of the most stellar leaders who had exceptional will power. He shares his birthday with Mahatma Gandhi, who has also contributed immensely to the nation.

On his birth anniversary, we share some facts about him and his powerful quotes. 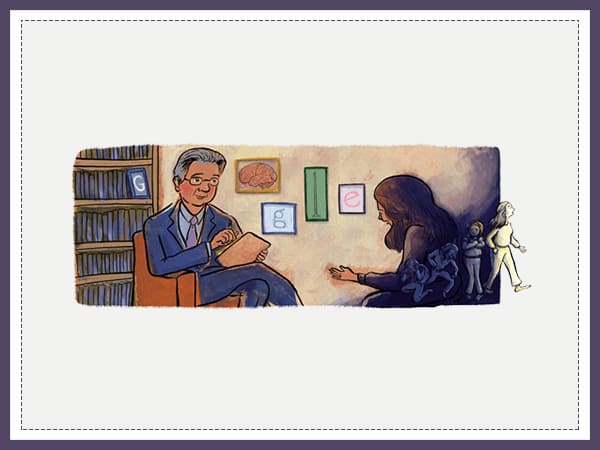 Who Is Dr Herbert David Kleber? Why Has Google Created Doodle To Honour Him

"Discipline and united action are the real source of strength for the nation".

"We would consider it our moral duty to lend all support to the ending of colonialism and imperialism so that people everywhere are free to mould their own destiny".

"We believe in the dignity of man as an individual, whatever his race, colour or creed, and his right to better, fuller, and richer life".

"Our way is straight and clear - the building up of a socialist democracy at home, with freedom and prosperity for all, and the maintenance of world peace and friendship with all nations abroad".

"We believe in freedom, freedom for the people of each country to follow their destiny without external interference".

"India will have to hang down her head in shame if even one person is left who is said in any way to be untouchable".

"We must fight for peace bravely as we fought in war".

"Our country has often stood like a solid rock in the face of common danger, and there is a deep underlying unity which runs like a golden thread through all our seeming diversity".

"There comes a time in the life of every nation when it stands at the crossroads of history and must choose which way to go".

"The preservation of freedom, is not the task of soldiers alone. The whole nation has to be strong". 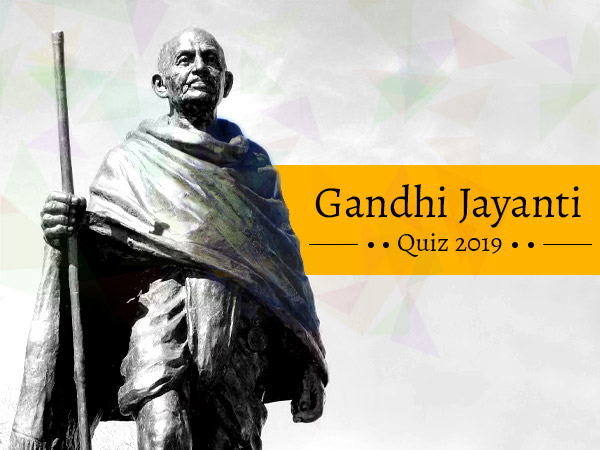 Gandhi Jayanti Quiz: How Well Do You Know The Mahatma? Take This Quiz