Lunar Eclipse is a celestial phenomenon in which the Earth comes in between the Sun and the Moon. Due to this, Earth blocks most of the sunlight reflecting on the moon's surface. 10 January 2020, one can witness lunar eclipse and what's more interesting is that this will be the first eclipse of 2020.

The timing for the eclipse is from 10:37 pm to 2:42 am (11 January 2020). While you are all set to witness the first eclipse of 2020, here are some interesting facts about lunar eclipse that you may not be knowing. Scroll down the article to know more about it: 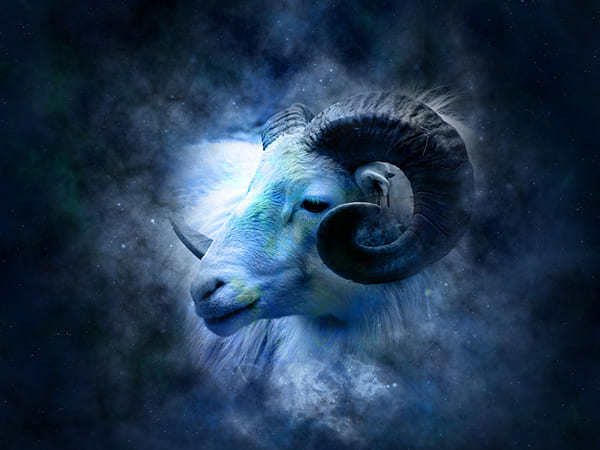 Lunar Eclipse 2020: How Different Zodiac Signs Will Be Affected During This Time

2. There Are Three Types Of Lunar Eclipses

There are three types of lunar eclipses- total, partial and penumbral. The total lunar eclipse takes place when the Earth's shadow fully covers the surface of the moon.

A partial lunar eclipse takes place when the Earth's shadow covers only a small portion of the moon.

Whereas the penumbral lunar eclipse will occur only when Earth's lighter outer shadow covers the moon.

Whenever three celestial bodies get aligned on a line then this phenomenon is known as syzygy. This doesn't have to be an eclipse all the time.

4. You Can See Lunar Eclipse From Moon Too!

This may sound weird and illogical but this is true. If you are standing on the moon during a lunar eclipse, you will find that a part of the Earth looks dark. This is because the Sun is behind the Earth.

6. The Shadow Of Earth Determines The Duration Of Lunar Eclipse

Have you ever thought about the reason behind the variation in the duration of lunar eclipses? Well, the time duration depends upon the shape of the Earth's shadow falling on the moon's surface. This also happens if the moon is moving within the shadow range of the Earth. If yes, then the lunar eclipse will stay for a longer duration of time.

7. When The Moon Is Dark, It Is Called 'Totality'

Do you know what the moon is called when it appears totally dark during the lunar eclipse? Well, it is known as 'Totality' and this happens only when there is a total lunar eclipse. A totality usually lasts for two hours. However, it can be for a shorter duration as well.

In 1503 when Christopher Columbus was stuck in Jamaica after he lost his ship, he faced a lot of struggles in finding food and shelter. The people refused to offer any help to Columbus and his crew members. Columbus thought of tricking the local people by believing that he had some powers to make the moon disappear.

Since Columbus was carrying an almanac written by Regiomontanus, an important German astronomer. He knew that a total lunar eclipse will be taking place soon. Therefore, he tricked the people saying that if they didn't provide them food, he will be seizing away the moon's light. After the lunar eclipse started taking place, people feared that Columbus literally has some magical powers and so they agreed to help him and his crew only if he brings back the moon's light.

9. Lunar Eclipses Are Frequent In Comparison To Solar Eclipses

You may have failed to notice this, but lunar eclipses do occur more often than solar eclipses as the Earth's shadow is bigger than that of the moon.