We all know elephants are enormous mammals. These animals can fit two humans inside their stomachs easily because of their size.

In a recent viral video, a veterinary doctor from Kerala was seen getting inside the stomach of a dead elephant.

Though this seems to be a joke, the video will leave you baffled as you can see the doctor literally squeezing himself inside the stomach of the elephant. 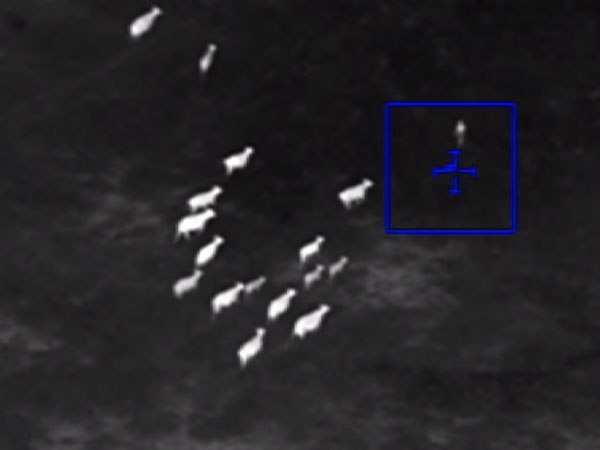 Video Of Heroic Cows Make A Thief Run Around!

Apparently, the elephant had lost its life in an accident where it had got electrocuted. The doctor known as Mahesh Babu works in Kerala and he wanted to collect internal body parts of the dead animal and send it to the lab for analysis. So when he realised that he was not able to get the internal organs, he decided to do the unthinkable by literally getting inside the stomach of the dead elephant.

According to reports, the farmers in the area had covered their farms with electric fences to avoid the menace caused by the elephant herd, and this poor elephant was a victim of their harsh decision of keeping their crops safe. 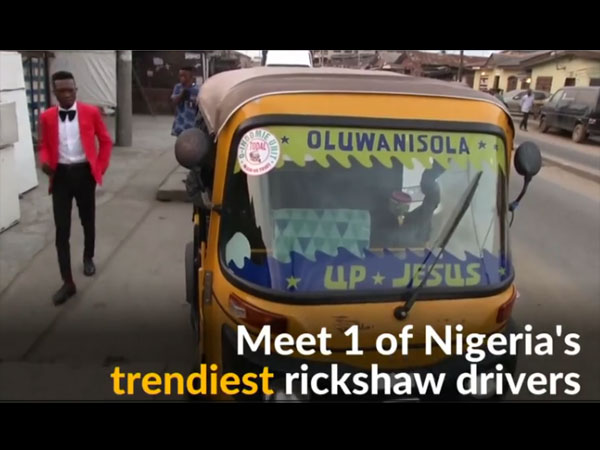 He Is The Best Dressed Rickshaw Taxi Driver In Nigeria

What do you think of this video? Share your thoughts in the comment section below. And for more updates from across the world, check our section Pulse for more exciting topics.