With moral policing and acts that condemn various sexual assaults, seems like people are heading in the right direction when they stand up to fight against the wrong if that means fighting for the right even at your wedding!

A viral video of a bride has been circulating on the social media where the bride slapped a man who lifted her without her consent for the varmala.

The man in the video seems to have been carried away with the ritual of varmala where the groom is lifted, and the bride was standing and waiting for him. 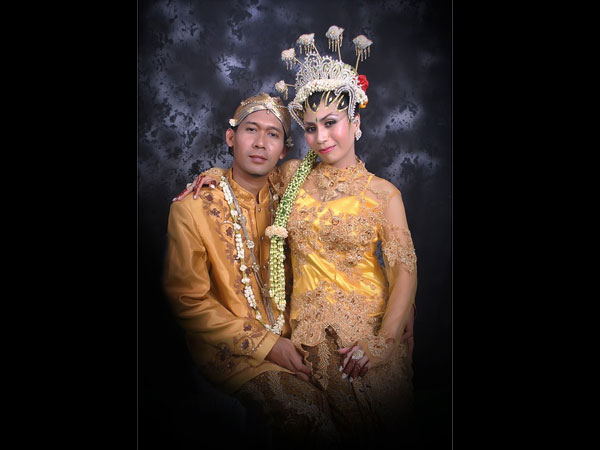 Weird! Bride And Groom Are Not Allowed To Use Washroom For 3 Days After Wedding!

The man in picture arrived on the stage and took no time to lift the bride. Once the bride was done with the varmala ritual, she is seen turning towards the man and slapping him.

In an epic comedy moment of frustration, the man who seems to have a blank look stands there and due to embarrassment is seen slapping another woman before he walks out from the scene.

Check out the video here.

Well, lifting the brides in the wedding seems to be a familiar scene, especially during the varmala act, but how many women approve of being picked up by the relatives or men of the family? It seems like many women would relate to this!

Facts About Weddings That Can Drive You Crazy

Well, all thanks to the bride all men seem to have learnt the importance of consent! What are your thoughts on this? Did the bride overreact or was it the right thing to do? Let us know your thoughts in the comment section below.