What is the worst thing that your colleague can do to you? Finding like-minded people at work is quite a task as generally, you do have those colleagues with whom you seem to have had misunderstandings.

Here is an example of how a colleague got one of the worst experiences of her life when she realised that her colleague had been mixing his semen in her drinks!

Though this sounds bizarre, this is a fact that happened in a workplace where the accused 62-year-old Robert Tyson took an extreme step to get back at his boss when he had a row over her management style.

The man mixed semen in her drink in their workplace in Florida. According to reports, the 37-year-old woman noticed a distinct taste and smell while drinking water from her mug following which she found a white substance. 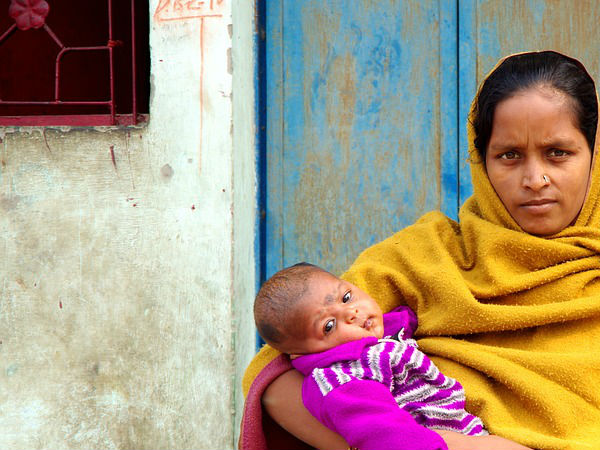 Belief Of Menstruation Myths That Needs To Be Broken Right Away!

She revealed that the semen was poured into her mug when she was away and a similar incident happened a while back as well. When she realised something was fishy, she checked the CCTV only to find the man mixing something from a bottle in her drink when she was not at her desk.

The man wrote an apology letter and agreed that he was the one who had mixed semen in the woman's mug in a fit of rage. After his confession, the man lost his job, and the woman was left to feel disgusted. 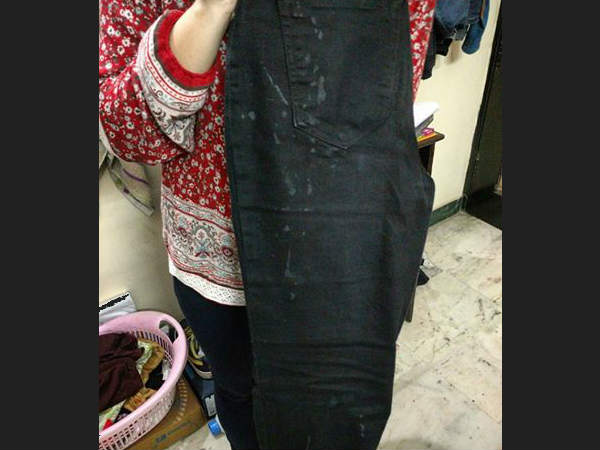 A Guy Had Masturbated On This Girl's Pants!!

What is your take on this? Let us know in the comment section below.