23 Year Old Chinese Girl Has Balloons In Her Face | BoldSky

From undergoing plastic surgeries to look like Barbie dolls to even removing their ribs to get the slim waist, there are many bizarre and weird surgeries that people have undergone. These surgeries are mainly done for the sake of being fancy.

But what happens if the person has to undergo a bizarre plastic surgery, which can enhance his/her looks or help him/her to avoid an oncoming health condition? Well, this is a case that is one of a kind.

From being embarrassed to having a huge mole on her face, to suffering from a congenital melanocytic nevus condition, a woman is left with balloons inserted in her face as a part of the treatment!

So, check out more on this bizarre incident...

She Is From China

Xiao Yan is a 23-year-old woman from Guizhou, China. She was born with the congenital melanocytic nevus condition. According to medical reports, this condition affects just one in 500,000 people. 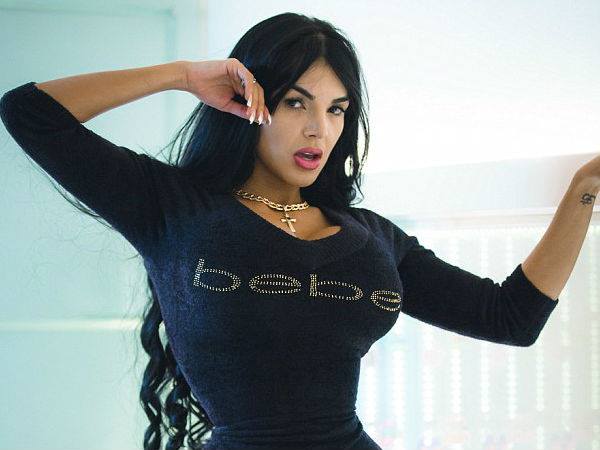 This Model Got 25 Surgeries Done In 9 Years & There Is No Stopping Her!

She Revealed That The Mole Was Hurting Her…

Xiao began to complain about a mole that was hurting her a lot. This became a concern to the doctors, as they were worried that the mole would become cancerous in nature. 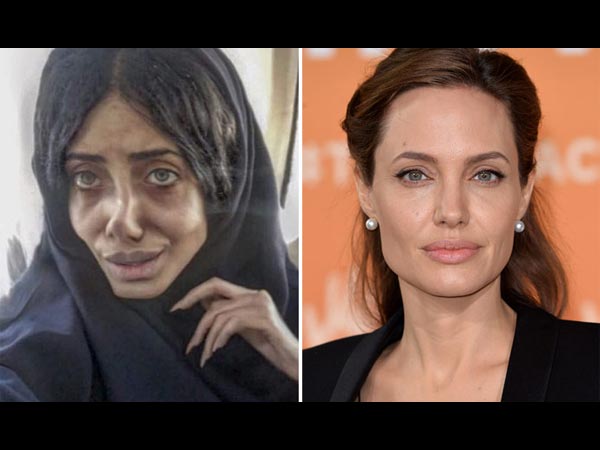 What! Did She REALLY Undergo 50 Surgeries To Look This Way?

She Has 4 Expanding Balloons In Her Face That Are Regularly Expanded!

According to reports, she needs to go to the hospital to have these balloons filled with more fluid, so that they gradually expand. Over a period of time, the balloons have gradually become more noticeable and she has tried to maintain a normal life by covering her face with a hoodie, when she is out in public.

Her Treatment Would Continue For A Few More Months…

According to doctors, her treatment will continue for a further five more months. Her family has been quite supportive to her, while she is undergoing this painful process, and they also are working hard on raising funds for her treatment.

We wish her a speedy recovery. What are your thoughts on this? Let us know in the comment section below.