Going by the history of India, the term prostitution does not fit in well. It makes us wonder how did it even start in a country like this, where family values and honour are way too important than anything else!

Here, in this article, we are about to reveal some of the mind-blowing facts on how prostitution took birth in India.

You May Also Like To Read: This Is How A Prostitute Is Born

We bet, the facts about prostitution and how it began in a country like ours will simply amaze you!

It Is One Of The Oldest Occupations…

Prostitution is also called the world's oldest occupation. According to history of India, prostitution had started much earlier than the British rule. And this occupation has its roots from the ancient times.

It All Started With The Pride Of Palaces

This profession flourished under the rule of the British and since then, the way the profession has changed over time is simply remarkable. In today's world, girls/women who dance in private clubs are known as bar girls, but during the 15th century, these girls were considered as the glory of the palaces. 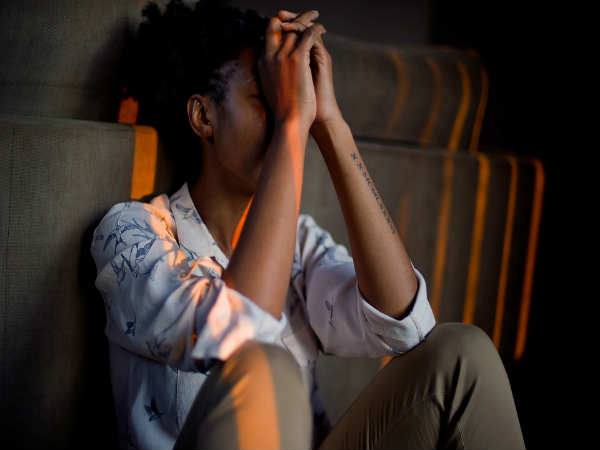 The Girl Who Was Tricked Into Prostitution

The Raja-Rajwada and the royal families used to invite these dancers in 'Khadi Mahfils'. They were considered to be the pride of their respective fields. Historians reveal that there was a period when the Mughals, British rulers and even the Hindu kings-Maharajas used to pay tributes to these dancers. But the times started to change in the years.

They Were Treated With Respect!

According to historians, these dancers received royal honours until the 16th century. No ordinary person could go around them or even touch them. Even the king-Maharaja and Mughal rulers enjoyed the art of these dancers, they did not try to touch them back then.

When these dancers began to showcase their art in the Mahfils of the British government, their bad time had started. Whenever the dancers performed, the British officers were attracted to it. And hence the culture of one-night stand begun. The Britishers would call them for a while and at times keep them with them all night.

The Greed Of Money Played A Vital Role

Due to the greed of money and having the proximity to the British government, the women started selling their bodies, and in this way, these women who used to be dancers were named prostitutes, instead of dancers.

Hence, this is how prostitution took birth in India.