Every year 23 June is observed as the International Olympic Day to commemorate the day when the International Olympic Committee was founded in the year 1894. It is more like a celebration of health and sports. The day is also celebrated to encourage people to stay fit, active and a better version of themselves. Today we are here to tell you some interesting facts related to the Olympics. 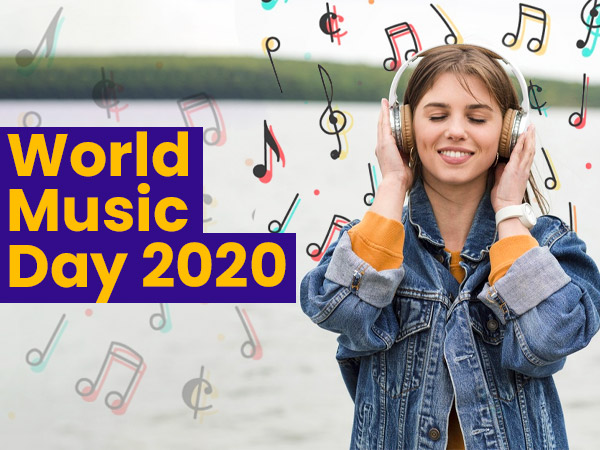 World Music Day 2020: Here's What You Need To Know About This Day

1. The first ancient Olympic Games were organised in 776 BC. The intention behind these games was to honour the Greek God Zeus.

2. It was in the year 1896 when the first Modern Olympic Games were held in Athens.

3. The motto of the Olympic Games is 'Citius-Altius-Fortius' which means swifter, higher and stronger.

4. The year 1920 was the first time when the Olympic Flags were flown. During that year the Olympic Games were organised at Antwerp, Belgium.

5. The Gold Medals given to the winners are mostly made up of silver. Since the 1912 Olympic, the gold medals haven't been purely made up of gold. They are basically imposters made up of entirely silver and 6 grams of gold.

7. The flag contains five different coloured rings. At least, one of the colours appears in every country's flag.

8. The colours on the ring of the Olympic Flag symbolise five different continents. The Americas are considered as one single continent.

10. It was in the year 1900 when for the first time women participated in the Olympic Games. During that year, the games were held in Paris.

11. Greece was the first country that won a gold medal in the Summer Olympic Games organised in the year 1896.

13. Till 1968, there was no drug suspension at the Olympic Games. In the 1968 Olympic Games, Swedish Pentathlete, Hans-Gunnar Liljenwall, was tested positive for alcohol intake. He has reportedly consumed six bottles of beers before taking part in the Pentathlon. Thus, he was suspended from the game. 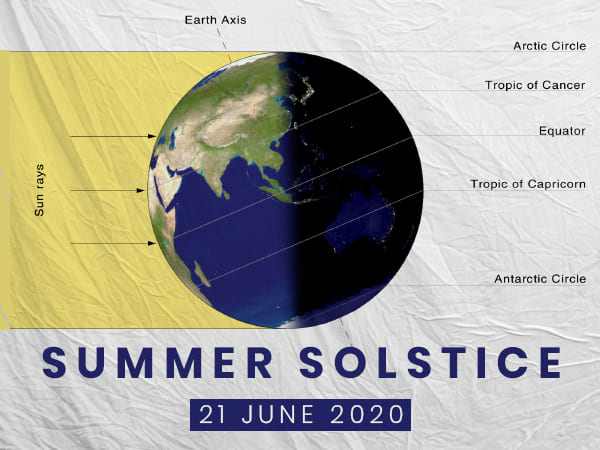 Summer Solstice 2020: Some Interesting Facts About The Longest Day Of The Year