The reason behind calling this busy shopping day dates back to 1961 when the term originated in Philadelphia. The name was used to describe the huge traffic along with the unmanageable pedestrians that were witnessed after Thanksgiving Day. But it was almost after 20 years when the term 'Black Friday' was used as an example where retailers earn so much profit to turn 'in the black' from 'in the red'.

However, some people also use it for denoting the incidents of retail workers falling sick due to heavy work following Thanksgiving Day. It was on 29 November 1975, when The New York Times referred to this day as 'the busiest shopping and traffic day of the year'.

On this day, many stores bring exciting discounts and offer for buyers. Initially, the stores used to open at 6:00 AM. But then it was during the early 2000s stores used to open from 4:00 AM to 5:00 Am. But it was in the year 2011 when some popular stores like Best Buys, Kohl's, Macy's and many others opened at midnight. This was the first time when any store opened during midnight for letting the buyers grab their favourites and avail heavy discounts.

Though Black Friday is not a holiday but in some parts of America, including California, it is considered as a holiday for state government employees. Even some schools and offices declare holiday on Black Friday and as well as on the Thanksgiving day. This makes the entire week a four day weekend and hence, retail stores and other stores witness a huge number of buyers.

There are often cases where people complain about the products getting out of stock. You will be surprised to know that in the year 2006, there were 12 deaths, as per a report. Also, 118 people got injured during this four days busy shopping weekend. On Black Friday, people are quite eager to grab the best items as soon as they can. 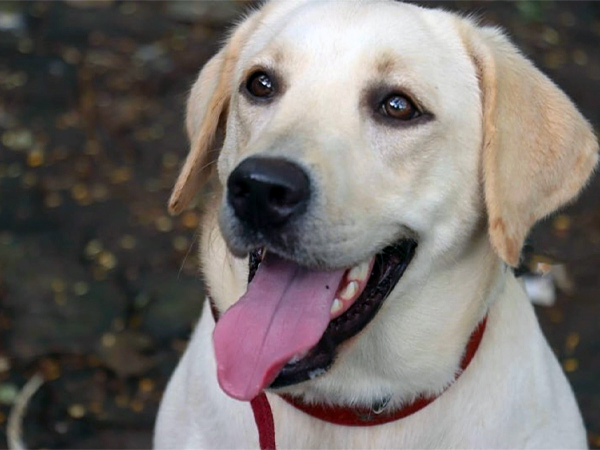 In recent years, many retailers have tried spreading awareness about this day to emerge as a competitor for US retailers.