Every 1 in 3 children goes through some kind of abuse as they grow up. It need not have to be sexual abuse or verbal abuse. It can be even physical abuse or emotional abuse as well.

Have you ever wondered what happens to the life of the child when they go through these abuses?

With the failing law system of getting justice for these innocent kids who undergo abuse, the only choice the parents or the loved ones of these kids are left with is the option of making the child believe that it was just a bad episode and it needs to be forgotten as they say time will heal the wounds.

But have you ever questioned them about how they cope up with these abuses?

Well, here are a few things that can happen to kids who undergo emotional abuse as kids have a tough time coping up with life as they hit adulthood.

Check out what are the basic things that happen to the kids who undergo emotional abuse...

The Bottled Up Anger!

The individuals who have undergone emotional abuse tend to bottle up their emotions as they cannot freely express their emotions. They do not know how to manage or release their emotions and this leads them to become introverts eventually. 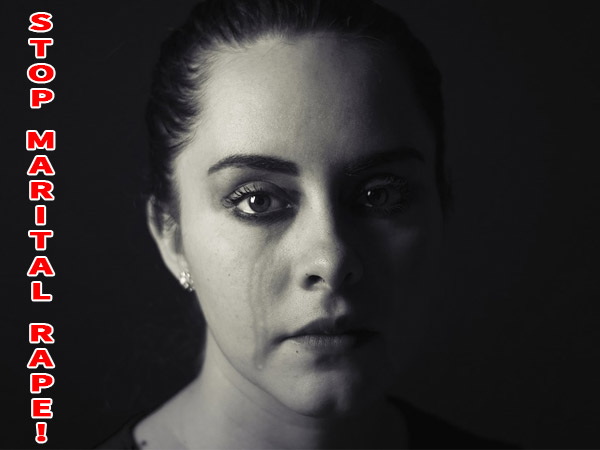 Most Read: My Story: My Entire Married Life Was One Long Rape

They Cannot Take A Stand!

These individuals have a tough time taking a stand for themselves as they are afraid to take a stand. They believe expressing their thoughts will only create chaos and conflicts. Hence, they avoid sharing their opinion with the world.

They Are Overly Shy!

As explained earlier, the abused kids have a tough time expressing anything in their life. Be it their emotions or even sharing their thoughts, they fail. As a result, it brings down their confidence level and they tend to become overly shy as well. 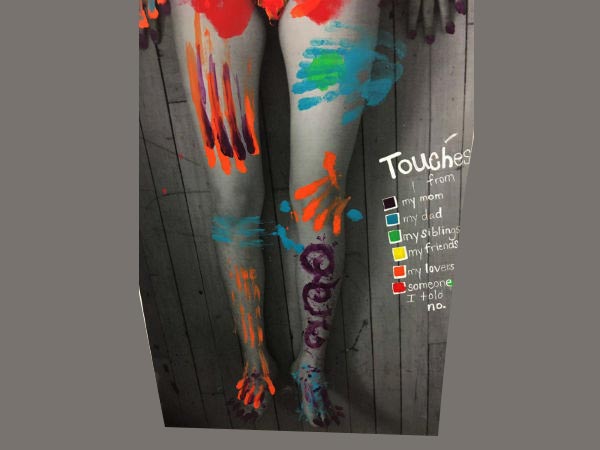 They Are People Pleasers!

These individuals tend to become people pleasers gradually over a period of time. They can go to any extent to please the opposite person that they would even sacrifice their personal needs or desires as they fear of not hurting the person. 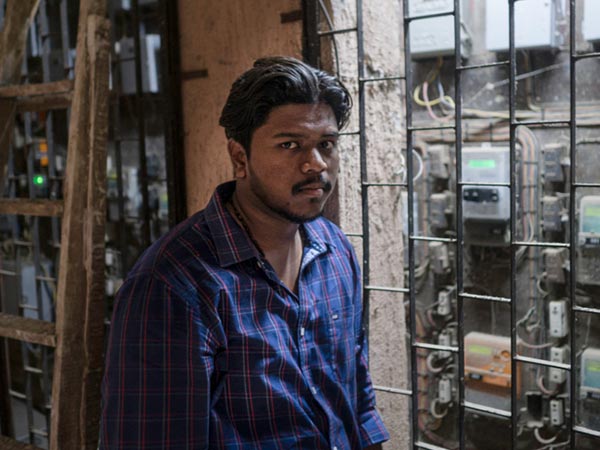 Most Read: Male Child-abuse Survivors And Their Stories

They Tend To Self-blame

Their bottled up anger will only make them furious where they have mind fights within themselves. They self-blame themselves for being helpless at that very moment. They tend to constantly find themselves to be at fault for everything.