Gemstones are believed to have great healing properties and they are often recommended by the astrologers to be worn to reduce the malefic affects of certain planets and to increase luck.

But do you realise that there are many gemstones that should in fact never be worn together?

Wearing a combination of gemstones can only land you in more trouble. Check out the list of gemstones that should not be worn this way.

Also Read: Which Finger Should You Wear Your Gemstone Ring On?

Wearing a combination of these gemstones can only land you into more unwanted trouble. Find out more on this...

This stone is also known as Neelam, and it is considered to be one of the strongest gemstones in the world of Astrology. It is believed that Lord Shani rules over the blue sapphire gemstone. Its enemy planets are said to be Sun, Moon and Mars.

What Not To Wear With Blue Sapphire

This gemstone should never be worn with Ruby, Pearl and Red Coral gemstones. This gemstone is generally worn alone, owing to its volatile structure.

This gemstone is ruled by the planet Sun. Wearing a combination of gemstones of Venus and Saturn, which are considered to be enemies of the Sun can make them a lethal combination to wear.

What Not To Wear With A Ruby Gemstone

This gemstone should never be worn with Diamonds and Blue sapphire. By wearing a combination like this, it can wreak havoc on the wearer's life and bring in depression and anxiety to the person.

This gemstone is ruled by the planet Mercury. It is believed that this gemstone provides love, affection and great well-being to its wearer. Its enemies are considered to be the Moon and Mars to some extent.

What Not To Wear With Emeralds

This gemstone should never be worn along with Pearl or Red Coral. It is believed that wearing this combination brings in bad luck for the wearer and it is coupled with poor health for the person's whole life.

Pearl stone provides the wearer a calm mind and peace. It is also known as a soothing gemstone. It is ruled by the Moon.

What Not To Wear With Pearl Stone

It is believed that the enemies of the Moon are Rahu and Ketu. These two planets are found in Hessonite and in Cat's Eye gemstone. One should avoid wearing a combination of these stones with Pearl. 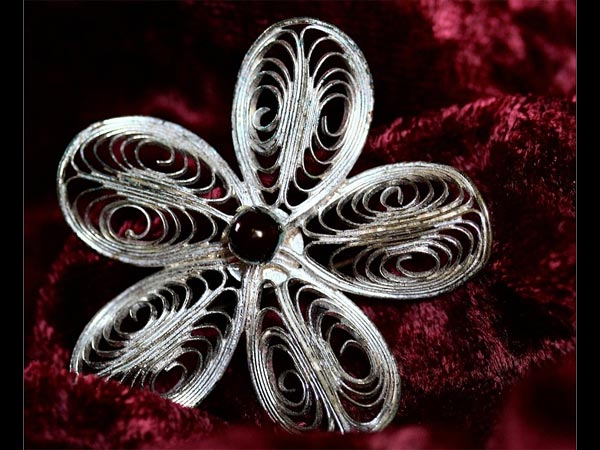 What Not To Wear With Red Coral

It is said that the enemies of Mars are Mercury, Venus and Saturn, Ketu and Rahu. The stones that represent these planets are Emerald, Diamond, Blue Sapphire, Cat's Eye and Garnet. Wearing Red Coral with these gemstones should be avoided completely.

According to Vedic astrology, this gemstone helps you to get over your financial problems. It provides peace and prosperity to one and all. It is ruled by the planet Jupiter.

What Not To Wear With Yellow Sapphire

The enemies of Jupiter are Mercury, Venus and Saturn. The stones that represent these gemstones are Emerald, Diamond and Blue Sapphire. So, avoid wearing these gemstones with Yellow Sapphire.

No doubt diamonds are considered to be one of the most loved and expensive gemstones. This gemstone is ruled by the Planet Venus whose enemy planets are the Sun, Moon and Jupiter.

What Not To Wear With Diamond

Diamonds should not be worn with Ruby, Pearl and Yellow Sapphire. It is believed that doing so can result in malefic effects on the user, and it can result in a debilitating illness too!

This granite gemstone is ruled over by the powerful Rahu. If Rahu is strong, then this gemstone will do a whole lot of good to the wearer. This planet is enemies with the Sun and Moon.

What Not To Wear With Hessonite

The stones that represent the Sun and Moon are Ruby and Pearl. It is believed that Rahu discards a black shadow over anyone and everyone who wears this granite gemstone along with Ruby and Pearl.