Every year on 28 September, World Rabies Day is celebrated to unite communities, NGOs, individuals and governments to address rabies, a disease caused by the Rabies lyssavirus. The virus resides in the saliva of the infected animals and gets transferred to humans or animals through a bite.

According to the Morbidity and Mortality Weekly Report, rabies accounts for around 59000 deaths across the globe every year. India makes up for around 36% of deaths in the world caused due to rabies per year. The report hence proves the severity of this uncommon, yet dangerous disease in the world.

Considering the report above, Centers for Disease Control and Prevention (CDC) along with Global Alliance for Rabies Control (GARC) founded World Rabies Day on 8 September 2007 to unite communities, NGOs, individuals and governments in order to address rabies control and prevention methods. The day witnessed approximately 4 lakh people from 74 different countries who came to participate in the awareness program against this dangerous animal-based disease.

Considering the number of people who turned up initially, the event was held again next year, but on 28 September instead of 8 September, as the promotion against rabies started on the prior-mentioned date in 2007. Surprisingly, more than 4 lakh people participated in the 2008 event and spread the messages that reached around 50 million people globally.

This year 2019, World Rabies Day will celebrate its 12th anniversary. The theme for the year is "Vaccinate to Eliminate". The reason behind the theme is to raise awareness against rabies at different levels. The levels are as follows: 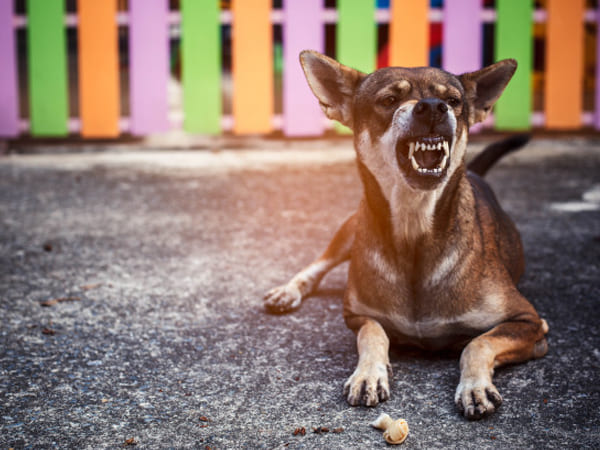 World Rabies Day is celebrated by organizing an event, gathering media interested in the campaign, producing media kits like posters and pamphlets and connecting broader with the rabies prevention community. On this day, communities from around the world, including WHO actively help in promoting activities relating rabies control and prevention.

The day is meant to spread the message about vaccinating dogs, how to treat dog bites and information about medications to prevent the spread of the virus and its availability in the nearby hospitals. The day also highlights the importance of educating children about the disease as 30-50% of victims of rabies include children under the age of 15.

Researchers who have introduced rabies vaccination to people are also remembered on the day for their great contribution in helping people with their findings.