Every year, on 28 September World Rabies Day is observed to raise global awareness about the impact of rabies on humans and animals and to provide information and take steps to prevent and control rabies. The theme for World Rabies Day 2020 is 'End Rabies: Collaborate Vaccinate'.

Caused by the Rabies lyssavirus, rabies is a viral infection that affects the brain and spinal cord of all mammals, including dogs, cats, monkeys, bats and humans. The dog has been and still is the primary cause of rabies in India [1] . Annually, more than 50,000 humans and millions of animals deaths are caused by rabies worldwide.

Rabies is prevalent in most parts of the world including Africa, Europe, the Middle East, America and most of Asia. Rabies isn't common in Japan, Singapore, Australia, New Zealand, Pacific Islands, United Kingdom, and Papua New Guinea [2] .

Causes Of Rabies In Dogs

Animals who have rabies discharge large amounts of virus in their saliva. Rabies is transmitted to dogs through a bite from an infected animal. It can also be transmitted through a scratch or when the saliva comes in contact with an open, fresh wound.

Dogs are at high risk, if they are exposed to wild animals. 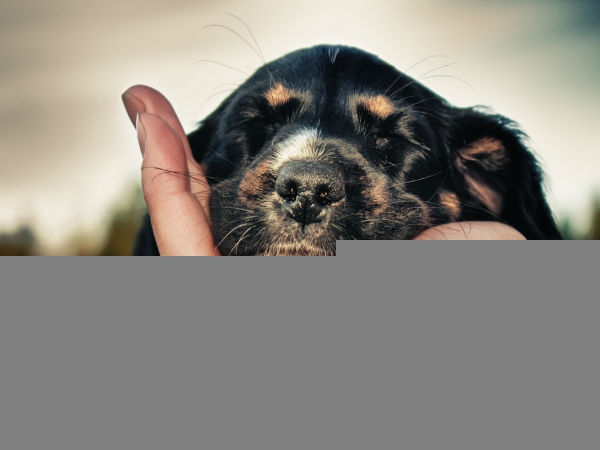 How To Keep A Dog From Smelling In Between Baths

Symptoms Of Rabies In Dogs [3]

The incubation period of the virus is from two to eight weeks. However, virus transmission through saliva can occur as early as ten days before symptoms appear.

Risk Factors Of Rabies In Dogs

Dogs who haven't received vaccination and roam outdoors without supervision are at high risk of getting infected. They are exposed to wild animals and get infected by a stray dog or cat.

Diagnosis Of Rabies In Dogs [4]

The direct fluorescent antibody test is used for diagnosing rabies in dogs. But the test can only be performed after the death of the animal, because it requires brain tissues, preferably the brain stem and cerebellum. The test takes about 2 hours. 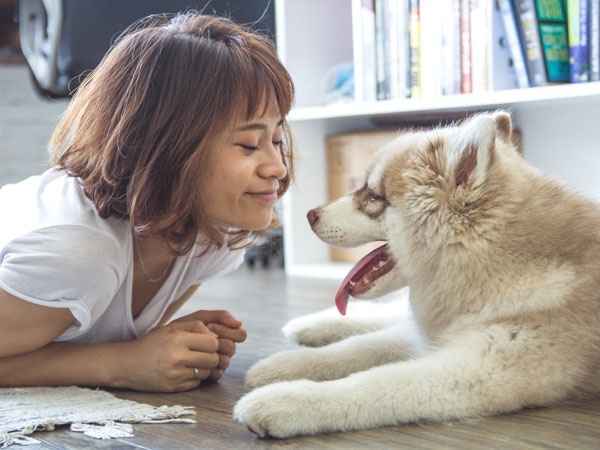 There is no treatment or cure for rabies in dogs. The dogs who are suspected of having the disease are most often euthanized.

How Can Rabies Be Prevented?

It is necessary that you vaccinate your dog and check with your veterinarian about the right vaccine for your dog. It is mandatory to vaccinate all domestic dogs and cats after the age of 3 months. They need a booster 1 year from that date and they are generally vaccinated every 3 years.

Avoid your dog to come in contact with wild animals and keep it under supervision.

FAQs About Rabies In Dogs

Q. What should you do if your dog has been bitten by an infected animal?

A. Call your veterinarian immediately. Don't touch your dog as the rabies virus may remain alive on your pet's skin for up to two hours. Wear gloves and protective clothing and take your dog to the doctor.

Q. Can a dog survive rabies?

A. There is no cure for rabies and it's fatal. The infected animal usually dies within five days after the clinical signs appear.

Q. Can a dog still get rabies even if it is vaccinated?

A. If the dog's vaccination record isn't current, there are high chances of getting rabies.