Thunderstorm accompanied by lightning can kill people when it strikes. It is estimated that lightning kills as many as 2,000 people globally every year. People who are struck by lightning can suffer from a cardiac arrest. Even if the victim is resuscitated, delayed death can occur a few days later if the victim has suffered irreversible brain damage.

In the United States, lightning has been the second-largest storm killer for the last 40 years. According to the National Crime Records Bureau, in India every year since 2005, at least 2,000 people have died in lightning strikes.

If it is thundering and lightning and you are out in the pool, at the beach or in a lake you should immediately seek shelter. It is because water is a good conductor of electricity and it can travel far, so avoid water bodies as far as possible.

2. Stay low to the ground

When lightning strikes stay low to the ground and find shelter in a room. If you are somewhere out in the open area and lightning approaches, avoid places like the top of the hills or fields. Avoid tall, isolated trees as well. 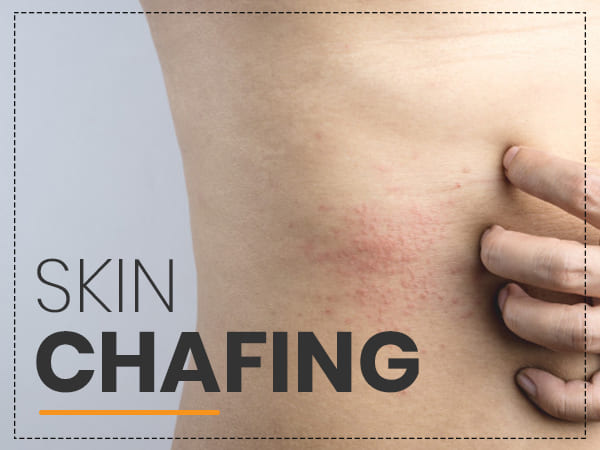 The National Oceanic and Atmospheric Administration (NOAA) advises that during lightning it is better to go indoors. Getting into a building will prevent you from getting struck by lightning.

If you are travelling in a car during a thunderstorm, it is advisable to be in your car because the metal shell of your car disseminates the lightning around you and to the ground.

If you are in a park or camping, you may get into a tent to prevent yourself from the thunderstorm. However, hiding in tents and pavilions can still be risky because they have metallic frames made of conductive materials. 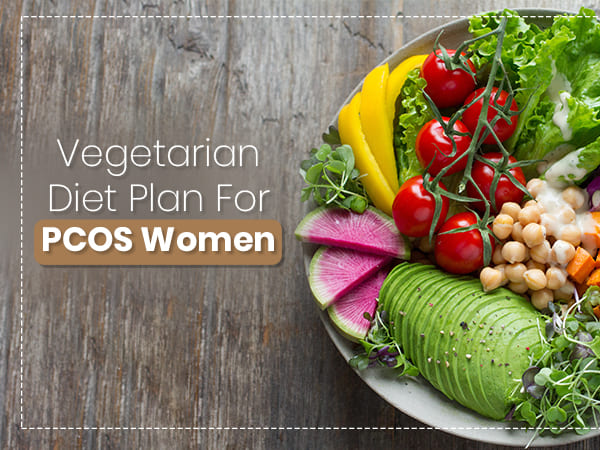 According to the Centers for Disease Control and Prevention, here are some tips to protect yourself indoors as lightning strikes.

Tips For Staying Safe When You Are Indoors 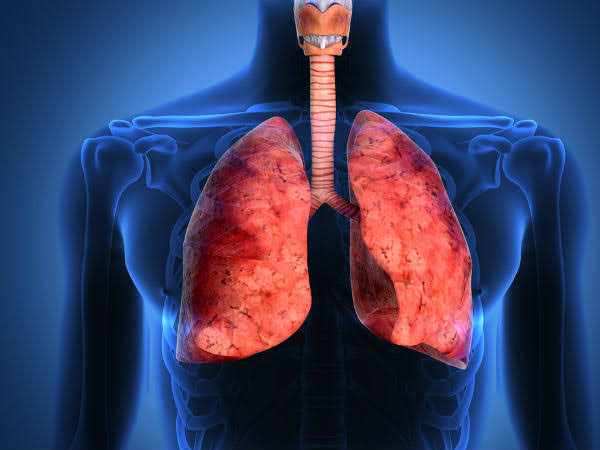