You must have heard of black tea and green tea, but not white tea. White tea is often overlooked because it's not that popular as green tea or black tea. However, white tea is known to pack a punch of health benefits and its unique sweet and light flavour is the reason you should be drinking it.

What Is White Tea & How It Is Made

White tea is made from the leaves of the Camellia sinensis plant [1] . White tea requires minimal processing due to which it contains more antioxidants [2] . The leaves and buds of the Camellia sinensis plant should be young in order to make white tea. The leaves and buds are plucked just before they are opened, all covered in white hairs. This gives white tea its name.

White tea has a high amount of antioxidants, polyphenols, catechins, flavonoids and tannins [3] . It also contains less caffeine compared to other tea varieties like green tea and black tea.

1. Silver Needle (Bai Hao Yinzhen) - This is one of the finest tea varieties. The buds of the plant are silver-coloured measuring up to 30 mm in length. It has a light and sweet flavour that is valued by tea connoisseurs.

2. Long Life Eyebrow (Shou Mei) - This white tea is made using the lowest quality of tea leaves. The flavour is stronger and it's golden yellow in colour.

3. White Peony (Bai Mu Dan) - This type of white tea is made using a combination of young leaves and buds. Only the two top leaves of the plant are plucked to make white tea. It is pale green in colour and gives out a nutty aroma. 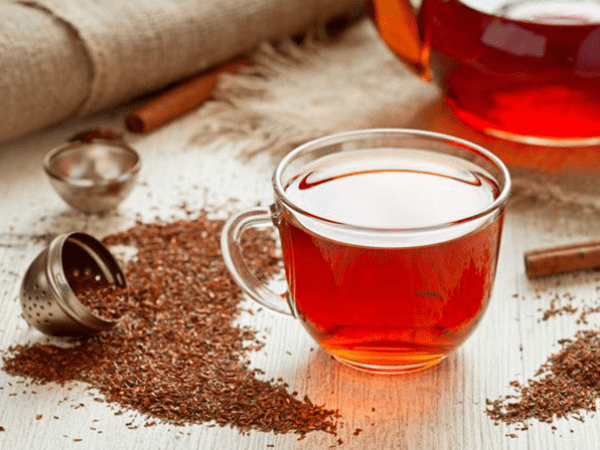 Did You Know The Amazing Health Benefits Of Red Tea?

White tea has the potent ability to prevent the formation of cancer cells due to the presence of polyphenols. These polyphenols increase the cell death of two different types of non-small-cell lung cancer cells [4] . It also inhibits cell mutation more efficiently than green tea because it doesn't need much processing like green tea [5] .

Another study conducted by the University of Malaya in Malaysia showed that white tea has the potential to stop cancer cells from spreading [6] .

White tea is just as powerful as green tea when it comes to burning fat and losing weight. White tea extract aids in triggering the breakdown of fat cells and preventing new fat cells from forming due to the presence of epigallocatechin gallate (EGCG), a compound linked to burning fat [7] . Drinking white tea daily will speed up your metabolism by 4 to 5 per cent.

3. Protects the body from harmful diseases

As white tea is high in polyphenol antioxidants, it protects the healthy cells from free radical damage [8] . Polyphenols act as a shield for the cells and protect them from free radicals which cause chronic inflammation, harmful diseases and a weakened immune system.

Drinking white tea daily will improve your cholesterol levels as it contains polyphenols which prevent bad cholesterol from being oxidized. It also helps in the smooth functioning of the blood vessels and prevents the blockage of arteries [9] . 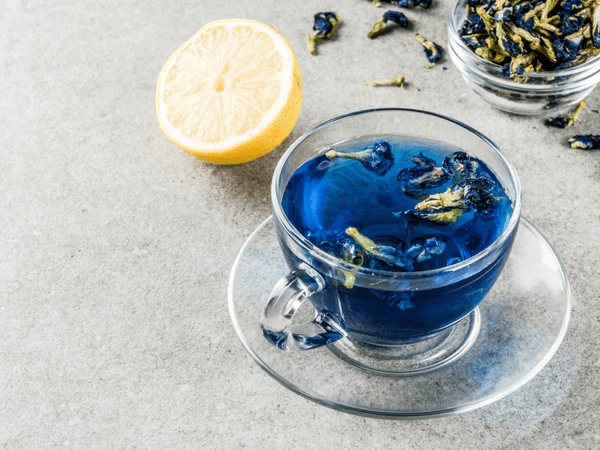 White tea contains polyphenols which can lower your risk of insulin resistance. If you are consuming high sugar foods for a long time, the body may stop responding to insulin. This is called insulin resistance which causes type 2 diabetes, metabolic syndrome and heart disease [10] .

The presence of tannins, fluoride, and polyphenols in white tea could help protect your teeth from bacteria [11] . Fluoride prevents dental cavities by forming a layer on the surface of the teeth which make them resistant to decay. And catechins inhibit the growth of plaque bacteria [12] .

Chronic inflammation and free radicals suppress the cells that help in the growth of the bones and trigger cells in the breakdown of bones. This leads to osteoporosis, a condition which makes your bones weak. Catechins in white tea have been shown to prevent osteoporosis risk [13] .

8. Protects against Alzheimer's and Parkinson's disease

The presence of catechins in white tea prevent the formation of calcium oxalate in the kidneys [16]. A study found that drinking white tea could reduce the adverse effects of environmental pollution that harm the kidneys, heart, liver, lungs and brain [16] .

White tea has a powerful ability to boost fertility and improve reproductive health in men [17] . Also, white tea is beneficial during the crucial stages of pregnancy as the antioxidant content protect the cells from oxidative damage which otherwise causes miscarriage.

Both green tea and white tea come from the same plant. But, the different processing methods bring in the distinct flavour and aroma in them. White tea is less processed as compared to green tea. This makes white tea gain high nutritional value. However, the benefits of white tea and green tea are the same.

Side Effects Of White Tea

As white tea contains caffeine, drinking too much of it may cause dizziness, insomnia and stomach upset. Pregnant women should consult their doctor before drinking white tea.

When To Drink White Tea

Drinking three cups of white tea daily will benefit your health. Drink in the morning after breakfast, in the afternoon after lunch, and in the evening. Avoid drinking white tea at night.

How To Make White Tea

Note: Avoid using boiling water as the tea loses its flavour and nutrients.