PCOS (Polycystic Ovary Syndrome) is a condition that affects a woman's hormone levels. The hormonal imbalance leads to the production of higher than normal amounts of male hormone which causes hair growth on the face and body, baldness, delay in periods and long-term health problems like heart disease and diabetes.

PCOS has become so common that Bollywood celebrities like Sara Ali Khan and Sonam Kapoor have openly spoken about their struggles of living with PCOS. Even television actors like Divyanka Tripathi and Vidya Malvade are supporting the cause and spreading awareness about the condition. 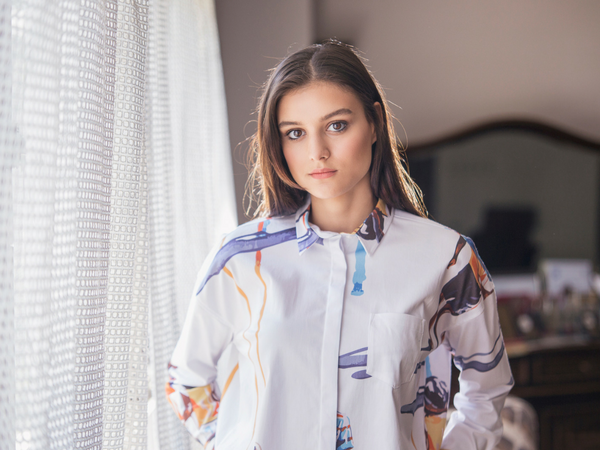 Do you Know These 7 Early Warning Signs of PCOS?

Troubled with #PCOS? Then share your story of fighting it with the world! This is so important and it is high time someone spoke about it! I often see people turning a blind eye to certain issues related to women’s health and for some reason- see it as a taboo! 1 out of every 4 women has PCOS which can make her feel low and underconfident! Most importantly, families or colleagues do not understand their woes completely due to unawareness. But we can do something about it. . I urge you to join #MyPCOSStory - a movement to spread awareness about PCOS so women who are suffering from it know that they are not alone! . Also, thanks Oziva @ozivanutrition for taking this initiative! . I nominate @priyanka_sameer_tiwari, @riyadahiya_ and you all to take part! . Rules to participate- ✔️Post a Picture with a blindfold around your eyes ✔️In the caption share your/your friend’s PCOS Story ✔️Nominate 3 of your friends ✔️Tag @ozivanutrition and #MyPCOSStory . #PCOS #awareness #womenshealth #oziva

A post shared by Divyanka Tripathi Dahiya (@divyankatripathidahiya) on Aug 26, 2019 at 11:12pm PDT

To support the campaign, Divyanka shared a video on Instagram on how most women are unaware of the PCOS disorder. 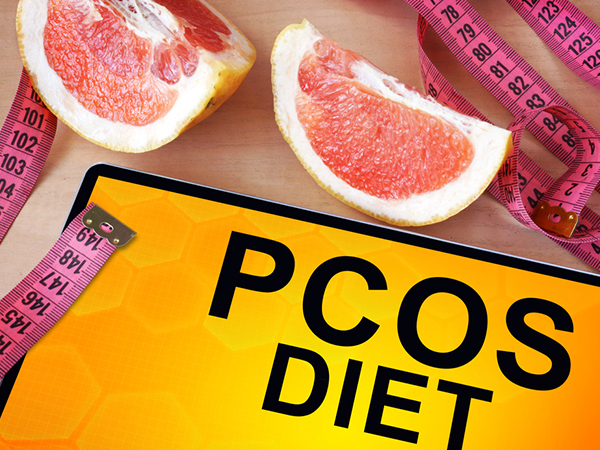