Trichotillomania (TTM), also known as hair-pulling disorder, is a type of obsessive-compulsive disorder in which a person has a strong urge or obsession to pull out their own hair repeatedly, either from the scalp, eyebrows or anywhere on the body, leading to hair loss or functional impairment. [1]

According to the American Psychiatric Association, obsessive-compulsive disorder is a type of anxiety disorder in which a person has recurring or unwanted thoughts (obsessions) that make them engage in repetitive behaviours (compulsion), mainly to get a sense of relief or to relieve their anxieties. 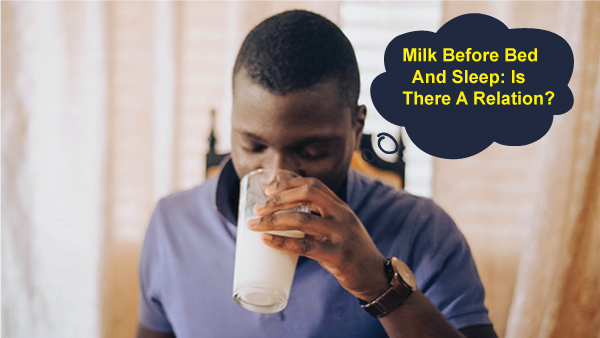 The condition is not life-threatening but as it is related to loss of hair, it may greatly affect the appearance of the person and may lower their confidence or cause other appearance-related social stigmas.

This article will take you to the details of trichotillomania such as its symptoms, diagnosis and treatments. Take a look.

The exact cause of TTM is still unknown, however, stress and anxiety are considered to be the main causes of the condition. Stressful conditions and chronic anxieties may urge people to pull their own hair to get relief or deal with negative emotions. This behaviour leads to obsession or say becomes a learned habit of the patients in which they start pulling their own hair in a repeated way whenever they feel stressed out.

The cause of stress and anxieties could be related to genetic anomalies, dysfunction of the brain neurotransmitters, dysfunction in brain structures and OCD-related disorders.

Note: Experts say that TTM is mainly triggered by the combination of the aforementioned factors. 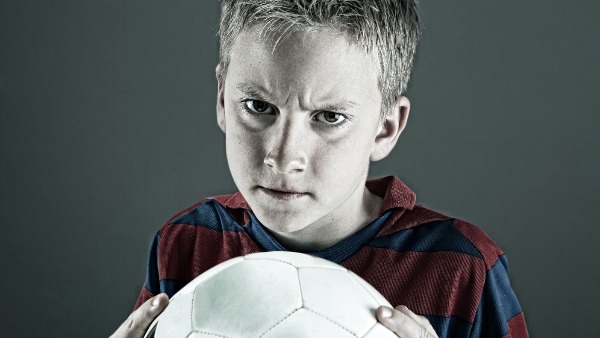 Some of the risk factors for TTM include:

If left untreated for longer, TTM can cause complications such as: 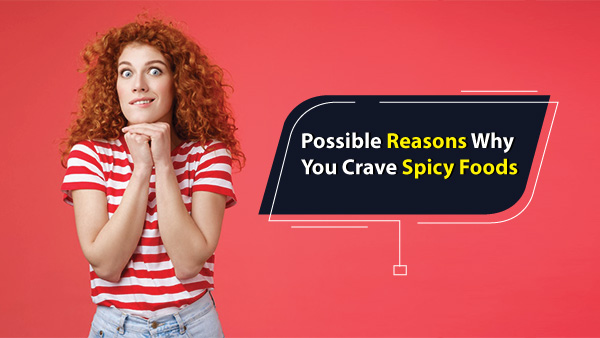 Experts say that seeking the diagnosis of the condition is uncommon as people with TTM often think that a medical expert or doctor may not be able to understand their disorder. Other reasons may include shame, lack of awareness or fear of professional reactions.

TTM is mainly diagnosed by looking at the signs such as loss of hair. A medical expert may proceed with questions to understand whether the condition is genetic, related to OCD or other factors like the use of illicit drugs.

Some behaviours like repetitive mail biting or picking skin are also observed by medical experts for diagnosing the condition.

If the physical symptoms and behaviours confirm TTM, a medical expert may also suggest neuroimaging.

Some of the treatment methods for TTM include:

TTM can be reversed completely if a patient is well understood by a medical expert and given treatment accordingly. It includes understanding the triggering factor or reasons for anxieties and teaching them how to deal with them. 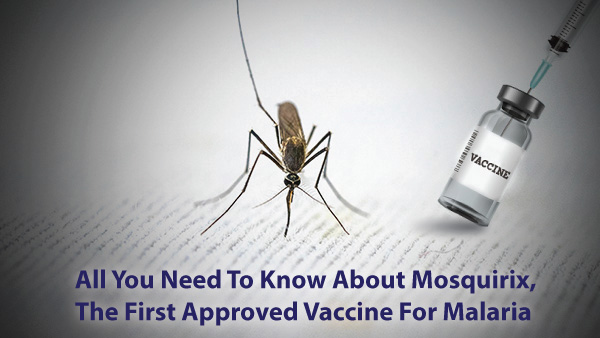 All You Need To Know About Mosquirix, The First Vaccine For Malaria Approved By The WHO

Early diagnosis and treatments of TTM can help minimise the risk of severity related to the condition. Consult a medical expert if you have TTM or know someone with the condition.

Is trichotillomania a form of anxiety?

Yes, trichotillomania comes under obsessive-compulsive disorder which is a type of anxiety disorder characterised by recurring or unwanted thoughts (obsessions) followed by engaging in repetitive behaviours (compulsion), mainly to get a sense of relief or relieve their anxieties.

Does trichotillomania ever go away?

What is the main cause of trichotillomania?

The exact cause of trichotillomania is still unknown, however, studies do say that stress and anxieties are the main cause of the condition. Certain genetic, environmental and physical conditions may develop anxieties in individuals and lead them to trichotillomania, a disorder in which a person has a strong urge to pull their own hair.