ZyCoV-D vaccine, which will hit the Indian market by June-July, is going to be India's first DNA-based vaccine against COVID-19 and is believed to be more efficient compared to other vaccine types such as live-attenuated viral vaccine (Covaxin) or viral vector vaccine (Covishield). [1]

As per the recent announcement made by Mansukh L. Mandaviya, the current Union Minister for Healthy and Family Welfare, Zydus Cadila, an Ahmedabad-based pharmaceutical company and developer of ZyCoV-D, has completed their third phase trial and has applied before DCGI (Drugs Controller General of India) to get authorisation for emergency use of the vaccine in the country. 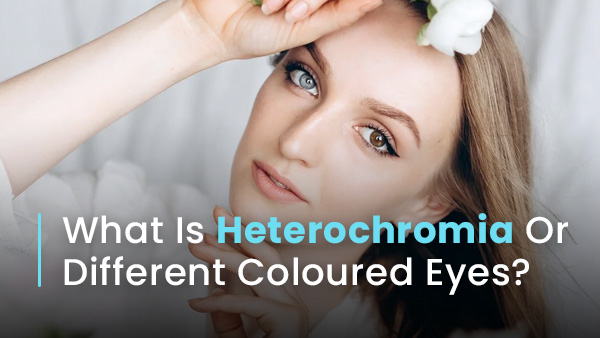 Why Do Humans Have Different Coloured Eyes? Causes, Symptoms And Treatments Of Heterochromia

What exactly is a DNA vaccine and why it is considered to be more effective than Covaxin and Covishied, which are among the first two vaccines to get approval for use in the country. Let's get to the details of it.

What Is A DNA Vaccine?

DNA vaccines are third-generation vaccines that include the use of engineered DNA plasmids. Here, the Deoxyribonucleic acid or DNA is engineered in such a way that upon administration in the body, it induces both a humoral and cell-mediated immune response against the specific antigen (pathogen) such as virus, bacteria and parasites, along with showing significant stability, producibility and storage.

Many studies say that among the other technologies available for the development of vaccines, DNA vaccines can be promising among all conventional vaccine types. [2]

The first concept of DNA vaccine was made earlier in 1990 and since then, it has become the fastest-growing vaccine technology and also, one among the important discoveries in the history of vaccinology.

According to the WHO, the DNA vaccines not only contain the engineering DNA, but also other supplementary agents that help the DNA enter the cells, target the specific cells and stimulate and direct the immune response towards the antigens. 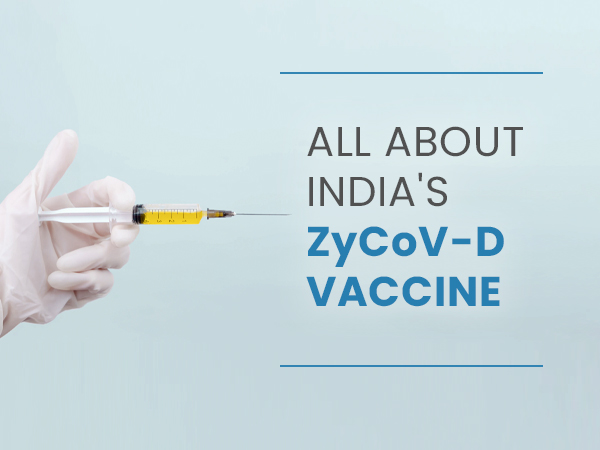 ZyCoV-D Could Be The Fourth COVID-19 Vaccine To Get Approval In India: All You Need To Know

How Do DNA Vaccines Work?

DNA vaccines consist of delivering genes or their fragments, also called DNA plasmids. The engineered gene which is used in DNA vaccines encodes proteins that originated from the antigen. [3]

This approach may help the immune system target that specific antigen by inducing adaptive immune responses to mark and kill them, and prevent the risk of infection the next time.

The vaccine formulation is designed in a way that the plasmids used are translocated to the nucleus of the cells, thus triggering the gene transcription of the antigen (pathogen). 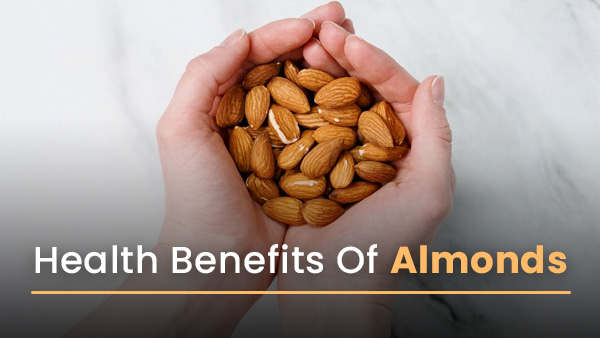 15 Proven Health Benefits Of Almonds: Nutrition, Side Effects, How To Eat And Other Details

The gene then gets translated into protein, and then into peptides. These peptides help bind the immune system proteins (histocompatibility complex (MHC) class I or II) involved in recognising the antigen to the T-cells.

Therefore, when DNA vaccines are administered, the plasmids in it go to the target cells where they are decoded, thus allowing the T-cells to mark them accurately and B-cells to produce antibodies against them, so that next time when the actual pathogen enters, the body will have the capability to tackle them in many ways.

Why DNA Vaccines Could Be Better Than Other Vaccine Types

Compared to conventional vaccine types or those made with live-attenuated viruses or viral vectors, DNA vaccines could be better due to the following reasons: [4] 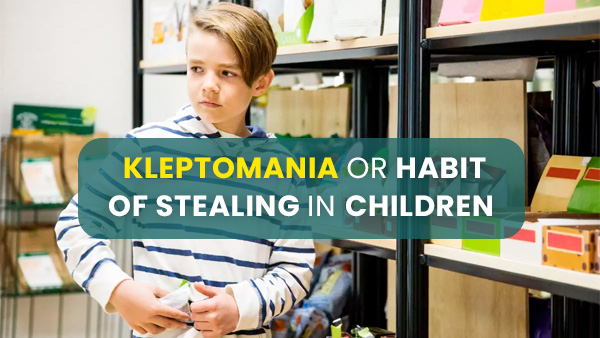 Kleptomania Or Habit Of Stealing In Children: Causes, Symptoms And Treatments

Some of the downsides of DNA vaccines include:

Unlike other vaccine types like Covaxin which has been approved for emergency use even after the second trial results, DNA vaccines need more assurance of their safety and accuracy. 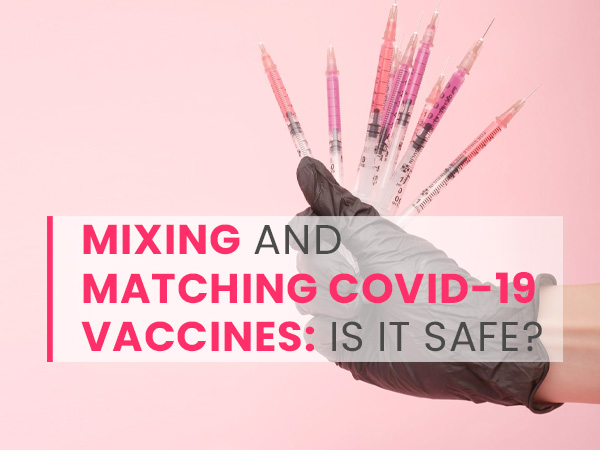 Mixing And Matching Of COVID-19 Vaccine Doses? Is It Safe?

DNA vaccines could be the new era vaccine that could be highly efficient against future diseases, including different upcoming variants of the COVID-19. However, a deep understanding of the gene encoding, immune response and host-pathogen interaction is still required, along with strong human trial results.