A 25-year-old woman in Chandigarh complained of experiencing bleeding from her eyes, according to a recent report. Although the incident happened a few months ago, the topic came to light after recently published in the British Medical Journal.

The rare condition caused blood discharge from the woman's eyes during her menstrual period. She had informed the doctors at the hospital that she had experienced a similar discharge a month before approaching them. The woman had added that she was not experiencing any discomfort due to the blood.

The doctors, puzzled, advised her to undergo different ophthalmological and radiological tests, and all her test results came out normal. There were no other bleeding spots in the woman's body, nor she had any history of ocular bleeding or old issues with her eyesight [1].

What Is Ocular Vicarious Menstruation?

Studies define ocular vicarious menstruation as 'cyclical bleeding in extragenital organs during a normal menstrual cycle.' In most cases, the bleeding occurs from the nose, but in some cases, the bleeding can happen from lips, eyes, lungs, and stomach [2]. The red tears, or the bloody tears (as a result), clinically termed haemolacria, is a rare clinical entity. 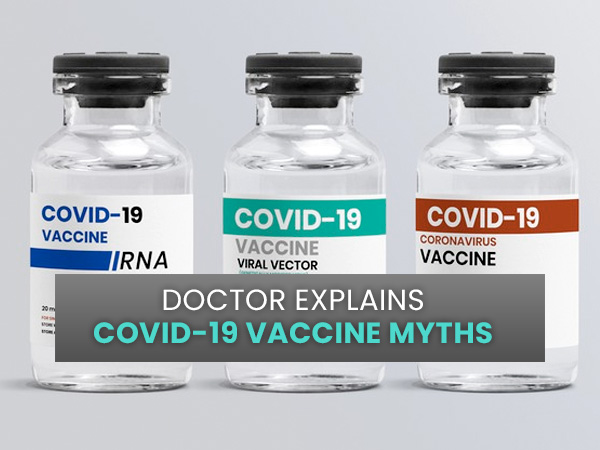 COVID-19 Vaccine: Busting Some Of The Common Vaccine Myths

According to a paper published in the British Medical Journal, ocular vicarious menstruation is caused by various ocular and systemic conditions, that is, conditions or traumas (injury) related to the eyes (ocular) [3]. And a systemic disease affects several organs and tissues or affects the body as a whole (such as diabetes).

As the paper points out, the hormonal changes during menstruation affect 'vascular permeability in these organs (eyes) and result in bleeding. However, doctors are still trying to find the exact anatomical reason for blood discharge.

Some experts had added that endometriosis or the presence of endometrial tissue in extragenital organs could be a factor in developing vicarious menstruation. "Oestrogen and progesterone can increase the permeability of capillaries resulting in hyperaemia, congestion and secondary bleeding from extrauterine tissue" [4].

Note: Bloody tears can also form due to disease likes melanoma or a tumour. However, in this patient's case, it was associated with menstruation.

How Was Ocular Vicarious Menstruation Treated?

The 25-year-old woman was prescribed oral contraceptives that contained a combination of oestrogen and progesterone. After a three-month follow-up, the woman did not experience any blood discharge from her eyes. 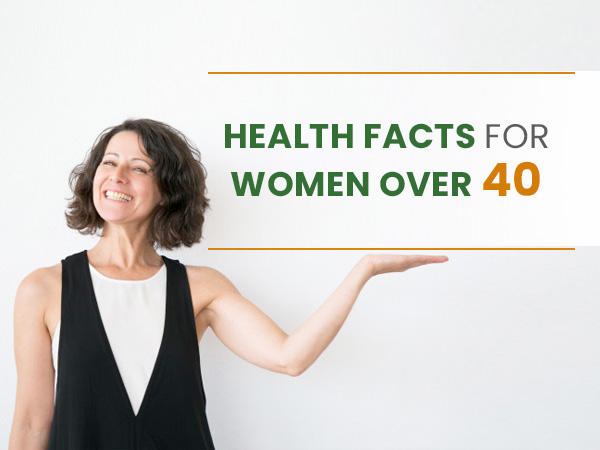 Health Facts For Women Over 40: What To Look Out For And Mistakes To Avoid

Other Similar Cases Reported Around The World

Another study had reported a case of ocular vicarious menstruation (bloody tears) in a 17-year-old girl [5]. One study had reported a case of a 30-year-old woman who had an 8-year history of unilateral recurrent subconjunctival haemorrhaging that commenced each month on the first day of her menstrual cycle and cleared after 7 to 10 days, in this case, the condition was linked with subconjunctival haemorrhages (trauma) as the cause of the bleeding. It was treated through surgery, as hormone regulation did not work [6].